Hey everyone, I’ve got Maytech 6355 190kv motors and I’ve been having issues with the grub screws failing and allowing the cans to rotate on the shafts. I’ve installed new, actual hex screws on one motor, but on the other motor the screws are locked in there and the heads have become rounded, so I can’t remove them. 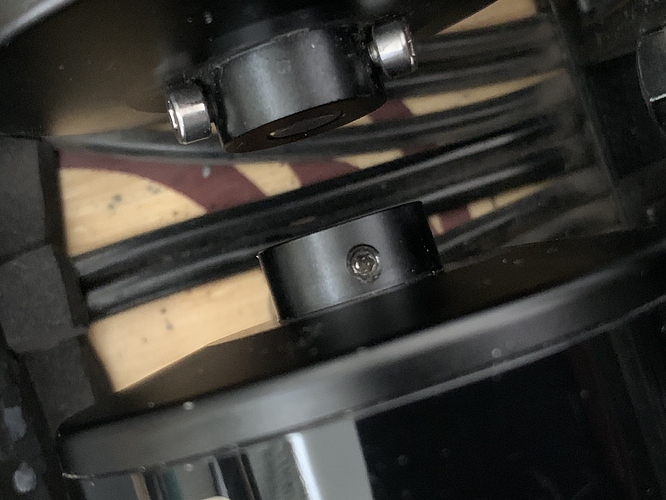 I’ve tried slightly larger allen (hex) keys, JB Weld and torx keys too. I’ve tried drilling a pilot hole for an extractor bit as well, nothing has worked. Does anybody have advice on how I can remove these grub screws? Thanks in advance.

Seems like you’ve tried everything south of August.
I’d suggest drilling or milling them out on a drill press and re-threading the holes one size larger.

You could try slotting it with a Dremel, but that would almost guarantee damage to the can but doing it parallel to the rear face might work.

Hi Rowan, thanks for the advice mate. I’ve contacted a friend who is a tool maker and can basically CNC anything from metal, to see what he thinks he can do as I’d feel more confident with the motor in his hands.

That sounds like a very sensible option, good luck with the repair!

Drill out the bitss and tap m5 or m4

, one bigger than you have rn.

Just as a follow-up, I had my friend Euan look at the motor. He works as a CNC operator (and more) in a tool makers workshop (they make all sorts for the auto industry, etc.) and he managed to snap a drill bit trying to drill out the stuck M3 grub screws. So he changed his plan and installed two new holes in the shaft flange, tapped them and installed the upgraded M3 screws I supplied him. 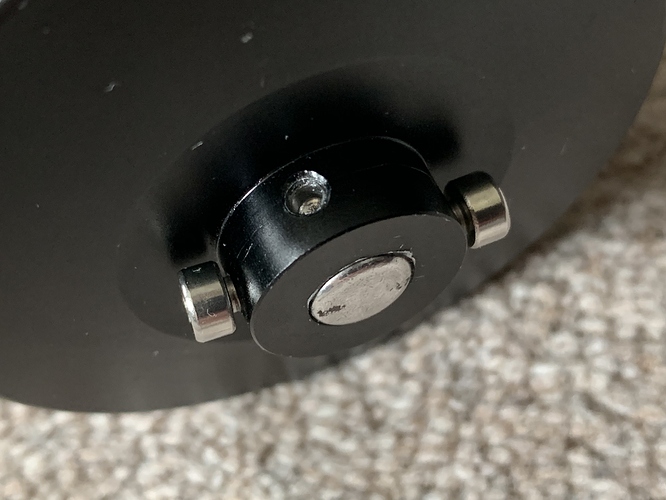 The other job he then had to do was install two new ‘flats’ on the shaft so the screws had a level surface to bite onto. But, problem now solved! Just need to add some Loctite 243 to hold the screws in place.

He also commented that he felt it was a poor motor design, especially considering how much force go through these motors when accelerating and braking. However, I can’t comment on what an upgraded design would look like… feel free to comment your thoughts people!

Super happy to have two working motors now, though! 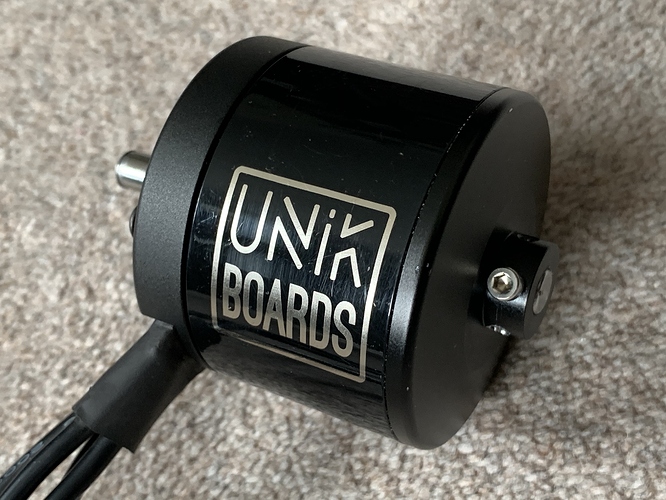