As the title implies, I’m looking for a charger than can charge my 5s 4000mah battery. All these Wattage numbers and Amp numbers simply don’t make sense to me. And I don’t mind waiting 1-2h for the battery to charge.

I am currently looking at this one as it seems to offer good performance for the buck:

It does not come with a power supply, but I do have a spare one lying around that pushes 12v and 25amps. Would that be ok? If so, would it be safe to remove the little jack looking things and add a ferrule to it, so it can attach to the PS?

I would not recommend any hobby charger.

Use a BMS and a regular brick charger is my recommendation.

I’ve used them, and it sucks. It’s basically the same price to just do it right the first time. Instead of having to re-buy stuff later.

In fact, I might have some cheap 10S brick chargers but since I don’t know what country you live in, I can’t say for sure.

But would it work? And if so, could I do as i stated above and strip the wires and add ferules to the wire to attach it to the power supply?

And what is a BMS?

Stripping the wires and a ferrule will not change the electrical circuit.

A BMS is a battery management system and is a small PCB (circuit board) that keeps all the cells in balance and cuts off charging if the voltage goes too high.

The one I bought is no longer on Amazon but this is the upgraded one. 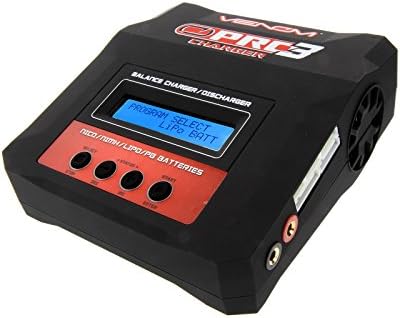 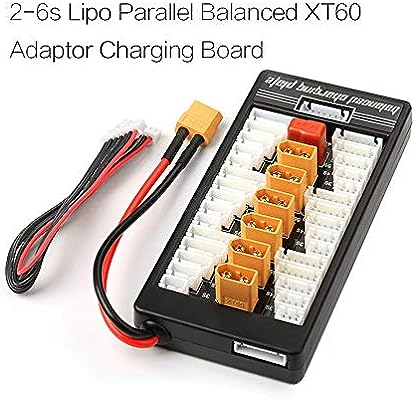 Dont listen to B264. He likes to think his opinion is ultimate lol. But he does make a good point. For the sake of not having to pull (in my case, six 4s) all the packs to charge. Those six are wired to a 8s3p. Currently thinking of adding a bms though. Your decision though bruv.

Got pictures of the build?

Had someone told me, I could have had the choice to not waste time/money.

A BMS and a brick charger is no more expensive and a lot better.

A BMS and a brick charger is no more expensive

Granted. But there are other options. That charger I linked is one like I use. I paid $50 for mine. Sure you go and pay $20 for a cheaper hobby charger, but you risk it not being as good or functional. I’m not saying a bms is not the way to go. For all we know, the OP may not know how to apply a bms to his setup. A hobby charger, of quality is a next best option. Not everyone has the skills to pay the bills bruv.

Age recommended by manufacturer: 14 years and up

Trampa sells them, and they ship worldwide, so if you are out of the EU, you won’t pay VAT (Tax)…Almost 20% less…And it will be safer for you. Just do not leave the charger unattended while charging. I have this charger, my Lipos do last years and they are well balanced. 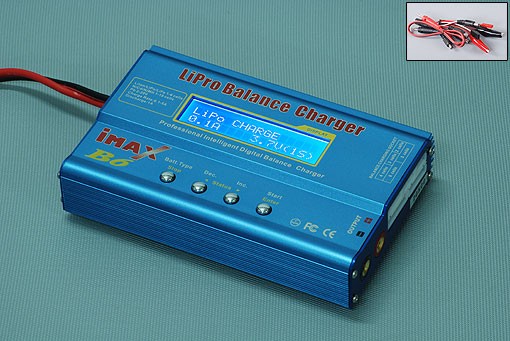 A BMS is another solution but it is a lot less versatile than a hobby charger and the balance current is too low.

Get one, you will always have a use for it.

I’ve got the Accucel in the original post. It’s been surprisingly useful for me. Charge, discharge, storage, battery measurements, and can even charge up single cells in your pack, if you can knock up some cables.

If you are buying lipos from Hobbyking, it’s probably best to check them immediately in case you have to return them. Much easier to explain any problem if you can take a screenshot from your charger.

No problem making an adapter for your power supply. 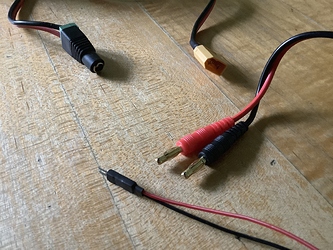 I use an isdt, they make a few different chargers but are a well known company that makes good chargers. I’ve been using my small isdt to charge lipos hundreds if not thousands of times over the last few years without issue. Like stated though, DO NOT leave them unattended while charging, no batteries should be left, because ya know shit does happen.

I know it won’t, but will it work? As the power supply pushes 25 amps.

Thank you, but that is beyond my budget sadly.

The reason why I’m not getting either one (I looked at them before) is because its wattage is simply too low. For the amount of cells and capacity i’m using, it would take around 2.5h just to charge it with those chargers you listed at. And I’m using two lipo’s, so that would make charging time around 5h.

Awesome, but as stated in the post, will my power supply work? It’s 12v and 25amps

And could you link me a budget BMS? As I would like to take a look into them.

Oh, I know. It was just a cheap suggestion.
This is one of my hobby chargers, slightly more powerful at 1344W . 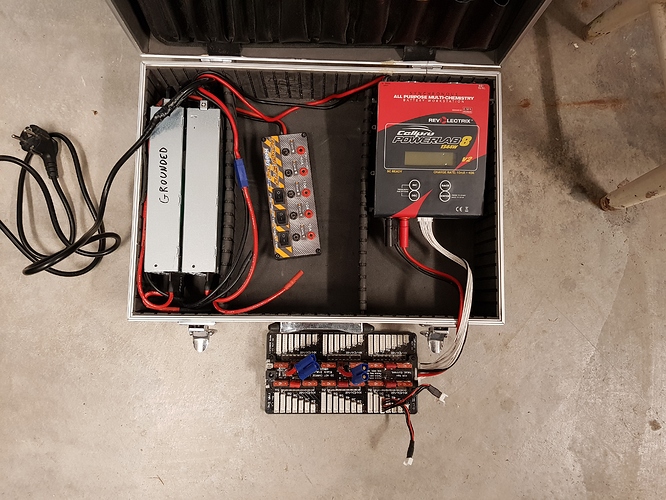 The charger I listed needs a DC charger at 11-18v and says 10amps max. Would my power supply rated at 12v 25amps work? And what’s the difference if I were to use 18v instead of 12v in my power supply?

For this particular charger I don’t think it will make a difference. At least nothing is mentioned in the manual. A 12V 25A power supply should be more than enough for this charger.
In case of higher powered chargers like the one in my pic, you need higher input voltage to get the maximum out of the charger.
Keep in mind that the charger you linked is still a low powered charger, if you want to charger faster than 2hrs you should buy a more powerful charger.