Greetings skaters! I hope you’re all doing great today and enjoy your rides on your lovely machines! I wish I’d join you, but after my new flipsky 190Kv 6374 motors came, I’ve got stuck for almost a month now(( I’ve encountered a few issues starting from having the wrong motor pulley (10mm instead of 8mm) to now one of the hall sensors not working. At first, I thought it was the motor’s issue, but right now, I’ve measured readings from the faulty “hall sensor” using my multimeter, and it appears that the problem lies within my VESC (Focbox tenka). However, I think that the problem is not caused by anything physical and has to do something with firmware instead, but I’m not too sure, and this is why I’m here! I’ve tried re-flushing it with the same firmware, and at first, it even labeled both motors as senseless and, after a few setups, shows only one.

Thank you in advance, guys! 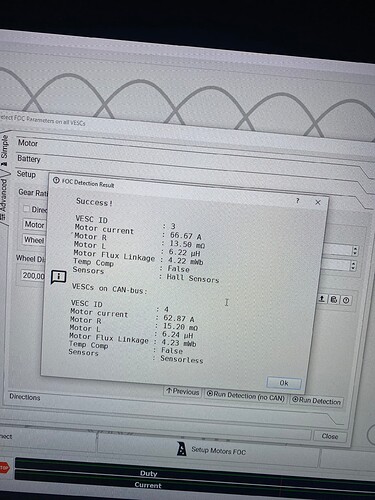 A motor configured to use using hall sensors in the vesc tool will sound different than one setup as sensorless/VSS.

Go to the FOC → General section for each side and you can change from senseless to halls. Then go to the FOC → Hall Sensor section and run a manual detection. You should get 255 for 0 and 7, then random numbers for 1-6.

If it won’t detect, double check the connections, or maybe even crimp a new jst ph connector to the end of the motor.

So, the one with the sensor is actually the one that sounds suspicious. Here’s the video from yesterday’s test (after I’ve changed the connectors to brand new and checked that they work using a multimeter)
Hall sensor issue - weird motor sound

In the meantime, I’ll try to use your solution; hopefully, it will work! Thank you)

Yup, the one closest to you sounds like it’s running hall sensors. They are only used at low rpms, then go away once the motor starts spinning. It may sound funky on the bench, but once there is a load the hall sensors help it start much smoother from a dead stop.

There are some sensorless startup options like HFI and VSS that you can play with, or just kick push it before hitting the throttle if you run sensorless.

So I’ve chosen “hall sensors” or the motor write motor configuration, then went to hall sensor tab and ran a manual detection and it came up with bad results (photo below) 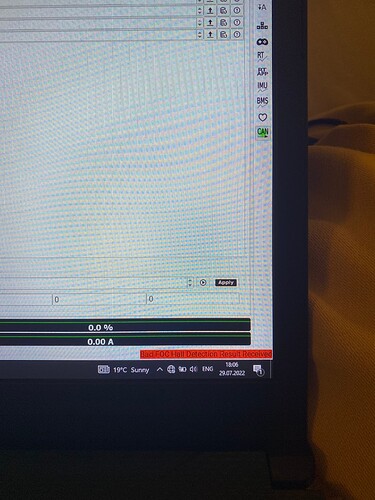 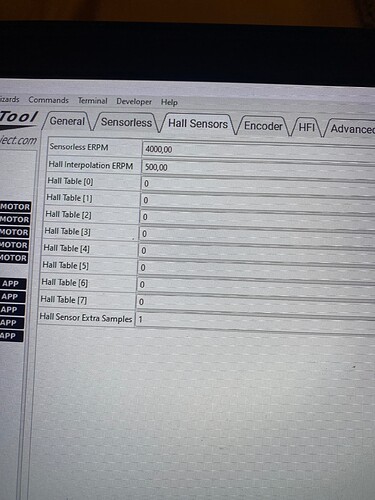 @jaykup do you have any ideas why and what can I do?

That’s the manual way to detect the hall sensors vs detecting them through the wizard. Since it also failed, it probably isn’t a software issue.

I’d guess the connector that plugs into the ESC is bad (poor crimp), but you can also test the motor hall sensors manually by applying 5v on the hall sensor lead, spinning them up, and measuring voltage on the H1, H2, H3 pins. If there is no voltage, something is wrong with the motor, if there is voltage, it’s probably a problem with the connector or the ESC.

Try a new connector or just run them as is. One sensorless and one sensored.

I have the same issue with my Reacher Tech 6385’s and I just run one using hall sensor while the other uses VSS. As long as I calibrate before each ride i still get a smooth start up. YMMV tho since your using tenka

So I’ve tried running manual hall detection on both motors using one connector, and it worked okay. But every time I’m using the right side connector, no matter the motor, it fails. I’m not sure if there’s a way for me to reach and resolder the connection, so I guess I’ll write a complaint to the massive stator saying that the tenka that they’ve sent me is faulty and have a manufacturing flaw.

And I think, for now, I’m going to run one sponsored and the other sensorless. Hopefully I wouldn’t need to run a long calibration every time I ride…

Okay, I’ll try that, what do you mean by calibrating before every ride?

I manually do the motor detection and hall sensor before every ride. I don’t use the wizard for detection

Huh? What? How? Hold on, using a Vesc tool? Every time you’re going for a ride?

Ya, with vesc tool you can manually detect each wheel separately. I find it helps giving a smooth start up when using split sensored/VSS. Plus, motor values change with temp(I think? Correct me if I’m wrong). So I like to run detection while motors are at ambient temp. I haven’t noticed any negative effects of doing this.

But that’s very inconvenient no? Every time, before going out, plugging in, and checking stuff?

@ISOgone4good Btw, can you please explain what YMMV is? I, unfortunately, didn’t find anything that clearly explains this and tells how to set it up

I think the Tenka is fully potted so I don’t think that’s possible. It’s probably just faulty. That vendor has a long history of selling sub quality stuff, and I doubt you will get a resolution by contacting him, but it’s always worth a shot.

VSS and HFI are similar, and there are some cool videos by VESC designers on tuning HFI which can work to run them sensorless. 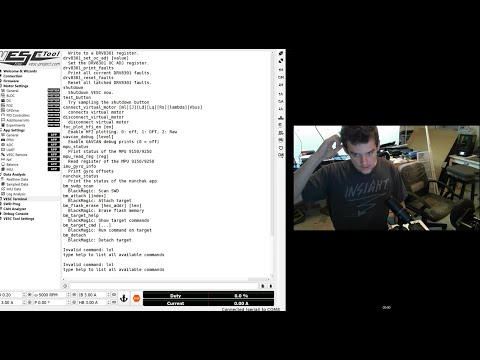 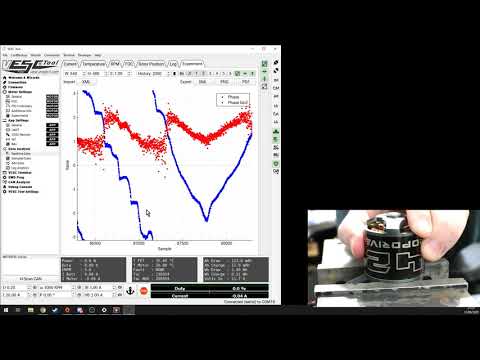 Once set, it shouldn’t need to be adjusted each ride, but I’m not totally sure. Maybe @b264 can chime in, I know he runs sensorless HFI quite a bit.

can you please explain what YMMV is?

Acronym for “your mileage may vary”, which is an idiom for “your experience may be different”

What a reply! Thank you soooooo much!!!

Running motor detection manually doesn’t take long and doesn’t reset settings to default like the wizard. I do it before I go on my first ride for the day and usually don’t have to do it again. If you do 4 rides in a day, manually do motor and hall detection before ride one and your good until the next day. Takes less than 5 minutes to do and helps start up when using one motor sensor and another sensorless.

I could be wrong but it feels like it helps start up smoothness. I have no actual evidence of this tho

@b264 Heya! Sorry for tagging you, but I just needed your help with HFI set-up because when I do exactly the same thing as the guy in the video - my thing doesn’t work. (For example when pressing break (and all other buttons next to it), the motor makes a “tick” sound once, and that’s it, and the graphs are not plotting (even though I’ve enabled HFI plotting and set the motor’s connection to HFI.
And more of a general question, if I would for some reason be able to use HFI - would just sensored/sensorless combination work?

Thank you in advance!!