Do Unity and Stormcore share the same sensor pinout?

I just switched from a Unity to a Stormcore and I couldn’t make FOC motor detection using the android Vesc tool.

I wonder if the both ESCs share the same pinout for the sensors.

They do share the same pinout. I’ve gotten this weird error for a multitude of reasons, sometimes a restart of the vesc or a firmware update fixes it. 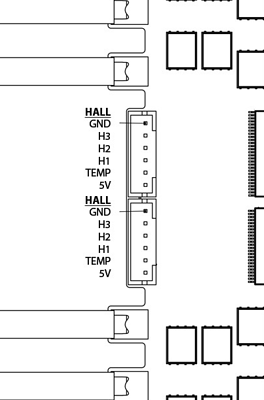 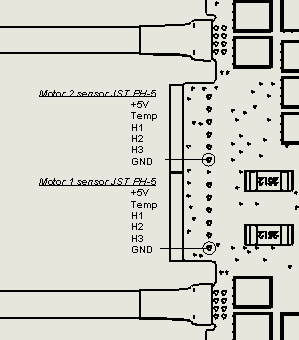 the stormcore image is the under side image, so they are the same pinout

Then I’m out of ideas, I’ll try the vesc tool via USB C tomorrow and will report back

I have had this error on two separate boards using the unity on 5.2 firmware.

I switched them both to enertion 23.64.
and did nothing else. and both are running fine.

I called it the ghost in the shell…