Discussing the future of Electrification

So this thread will be dedicated to discussing the broad area of electricity, and will move beyond our hobby and can include ANYTHING to do with electricity. Only thing I want is NO COAL

Lithium ion batteries are not sustainable and impractical for grid level storage.
Just because you can make a ridicuously massive lithium ion battery with a million mile range doesnt mean it’s actually a good idea.

The future is aluminum ion batteries, and fuel-cell (running waste vegetable oil and biodiesel) supercapacitor hybrids. We have a MASSIVE recycling and processing infrastructure for aluminum already set up.

Grid problems will be solved by nuclear fusion.

I agree that batteries in their current form aren’t the best solution. Unfortunately things like nuclear fusion are decades from being usable in large scale commercial operations, whereas lithium is where things are at currently. Got something I can read on aluminum ion batteries? Never heard of it 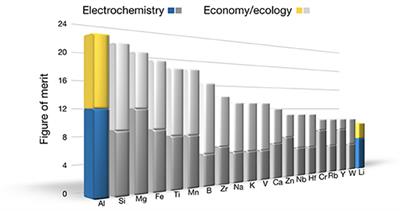 The Aluminum-Ion Battery: A Sustainable and Seminal Concept?

The expansion of renewable energy and the growing number of electric vehicles and mobile devices are demanding improved and low-cost electrochemical energy storage. In order to meet the future needs for energy storage, novel material systems with...

Basically, they will have a slightly lower terminal voltage at 2.65V, but triple the capacity. Aluminum ions actually have a slightly smaller atomic radius than lithium ions.
Not to mention easier and cheaper to produce and recycle.

Pumped storage has been a proven technology for decades and it is still more practical than grid level battery storage.

Pumped storage using batteries is what Tesla’s end goal is. The idea is that the things that have batteries (car, Powerwall) will feed the grid when costs are high and pull from the grid when costs are low. They recently applied and were granted permission to operate as a grid level supplier in the UK. I know the batteries arent ideal, but there is a serious level of vertical integration happening here that will make costs lower for everyone. Tesla already produces cars, batteries, inverters, solar panels and now the last piece of the puzzle is linking everything together. Use of aluminum ion will simply increase the amount we can safely store. The next 10 years or so of batteries will be crazy I think 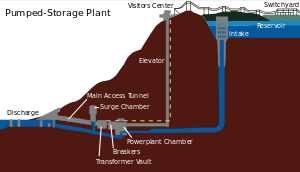 Pumped-storage hydroelectricity (PSH), or pumped hydroelectric energy storage (PHES), is a type of hydroelectric energy storage used by electric power systems for load balancing. The method stores energy in the form of gravitational potential energy of water, pumped from a lower elevation reservoir to a higher elevation. Low-cost surplus off-peak electric power is typically used to run the pumps. During periods of high electrical demand, the stored water is released through turbines to produce...

don’t buy into the snake oil.

Okay that seems like a really cool way of doing it. At what point though do load balancing techniques cease to be effective because eventually one day we will have so many solar panels and wind farms that load balancing isn’t even required? My knowledge of grid level power is spotty at best

When the entire world has encompassed by one massive power grid, which will probably never happen, because the Atlantic and Pacific Oceans, and governments that hate each other are a thing.

How far off are we for usable nuclear fusion?

ITER, the experimental reactor is expected to come online in 2025.

The promise of unlimited clean energy

The fuel is water, the waste is completely inert helium.

When the entire world has encompassed by one massive power grid

How far off are we for usable nuclear fusion?

It’s always been 30 years away.

But like @Gamer43 said ITER is being constructed as we speak, it’ll surpass the LHC as the largest and most expensive science experiment.

I think their hope is a 1:2 power generation ratio.

100% safe Fission - already happened in 60s but shut down, needs to be revived. 5 min video ahead…

But yeah, getting scared away from nuclear was a huge mistake for humanity, and the planet got fucked partially because of that. 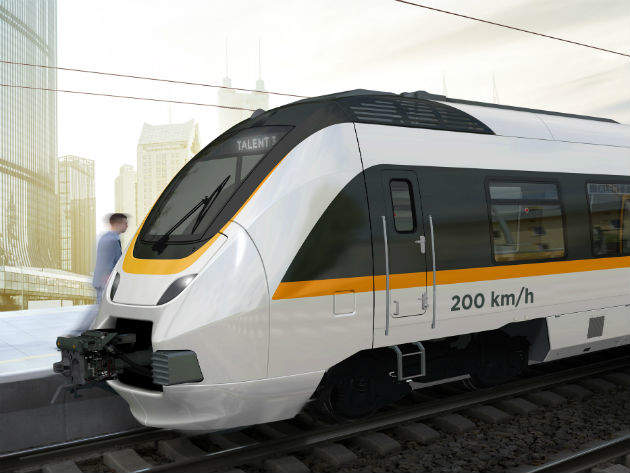 Powering the trains of tomorrow 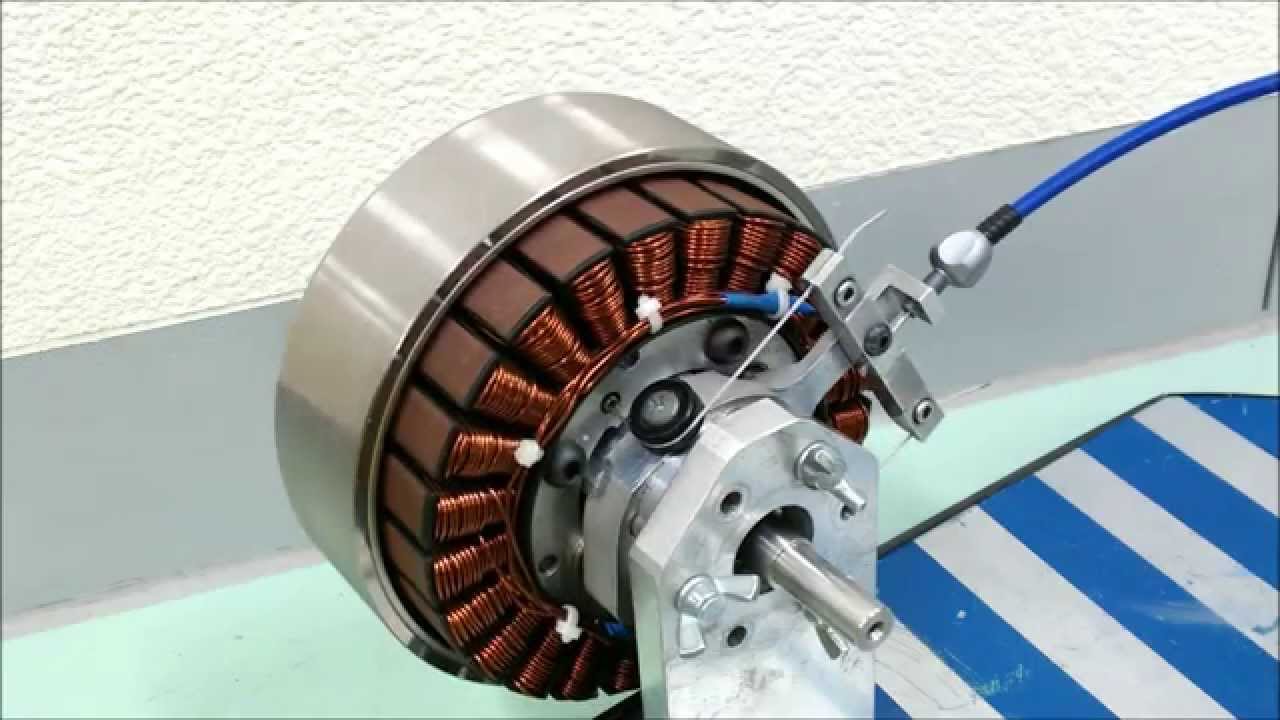