I got a big order from a business customer

BTW, good news Kaly users. I just picked up a bunch of these babies. 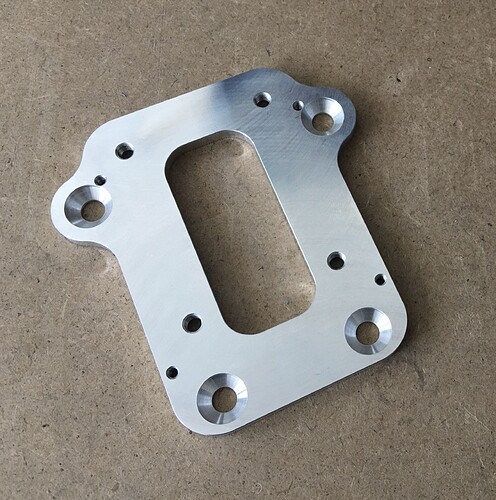 I’ll be getting most of them black anodized.

Can I purchase one in red if I pay extra? Or even keep one RAW Aluminum if no red. I have a Kaly Deck I’m doing a DIY on.

No red, sorry. I can definitely give you a raw one though.

Mark me down for a raw Kaly baseplate. Let me know if a deposit is needed.

Range ramp up demo (if you haven’t seen it yet): 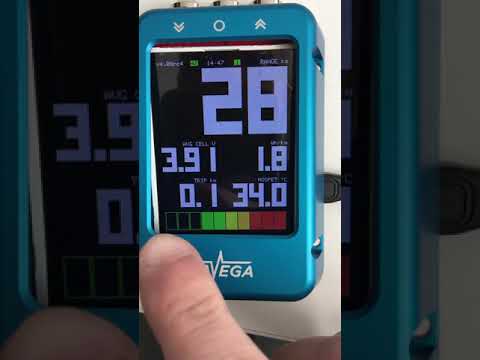 I’ve been holding the v4.08 in the RC state for an embarrassingly long time. The main reason is that I wanted to test the ENNOID BMS support. I received a sample BMS unit from Kevin to use for testing but I haven’t been able to get the communication working. After double-checking I’m not doing anything wrong with Kevin we concluded the CAN circuitry must be faulty on this particular unit. So I shipped it back and now I’m waiting for another one.

Unfortunately the ENNOID support hasn’t received the testing that would be appropriate for a stable release. There are probably a few loose ends that will need addressing later. I don’t want to be holding this release back in RC anymore though so it’s coming out as is.

That sounds like a nice one. Does that mean for short trips where it doesn’t have enough current data to be accurate it relies on previous uses or am I reading it wrong?

Edit: video clears it up, that is very nice

And with the v4.08 finally being officially released there’s time for new feature work. I just put together something that I’ve wanted to do for a long time.

Initializing the VESC communication is a bit weird in discovering all the VESCs on the CAN bus. They all acknowledge their presence to the master VESC after start up. However, there’s no way to get the list of their CAN IDs from the master VESC. It will merely tell you how many VESCs there are. You need to scan the CAN yourself to discover the IDs. The scan is a bit slow and takes 2-3 seconds.

In v4.09rc1, DAVEGA stores the last seen CAN IDs in the flash memory so that the scan is not necessary. This effectively shaves off 2-3 seconds from the start up time (first boot up after the firmware update will still be slow but since the second boot up it will be starting up much quicker).

You may ask what happens if you add more VESCs on the CAN bus. Won’t they be missed because of the cache? They won’t because DAVEGA still polls the master VESC for the total VESC count and if it doesn’t match the number of cached CAN IDs, it will invalidate the cache and scan the CAN.

Ennoid is currently probably the only one you can buy. Flexi is out of stock and I’m not sure if there are sources for the DieBieMS anymore.

Why is the ennoid so prohibitively expensive

LTT works if you have a METR right?

It works only in Metr. Not in DAVEGA. We briefly discussed the possibility of Metr forwarding the LLT info to DAVEGA with Roman but there are challenges at the Metr side. Also the solution would be rather clunky since the data flow is nuts:

At some point, I may migrate the DAVEGA firmware to the latest version of micropython that has a bluetooth support. Then DAVEGA would be able to connect to LLT directly.

Then DAVEGA would be able to connect to LLT directly.

Then DAVEGA would be able to connect to LLT directly.

Bro do it, there are so many people running LLTs, me included.

But we still get voltage and stuff right?

You get voltage from the VESC. If the “stuff” is something that can be obtained from the VESC you most likely get it too.

Well with your current software we can choose where to source the voltage from, either flexi or VESC for example.

That’s correct but if you have LLT then you can only get the voltage from VESC.

But if you have metr you can choose to get it from there, right?