Not esk8, but I hope you can appreciate the DIY battery mod for my EUC. (Yes, I have succumbed to the dark side 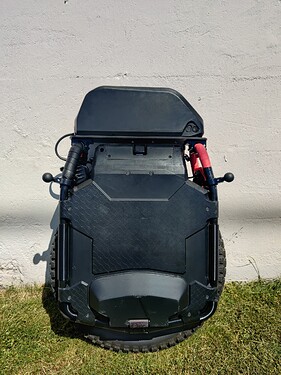 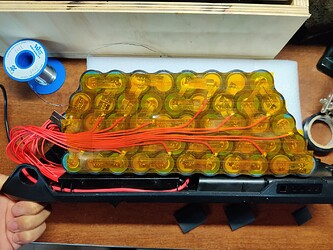 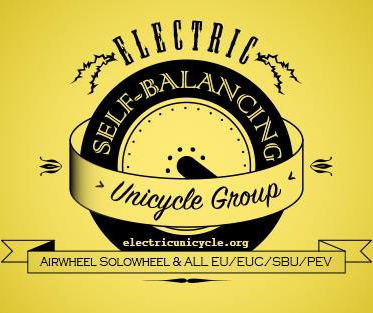 I have had the OG sherman for a while with 3200wh. But sometimes I like to go on even longer rides but don't really want to hunt for outlets and sit around to charge. I decided to build a battery extender seat that attaches to the roll cage. The seat...

Unless that’s the old battery

You should see what passes for acceptable in the EUC battery world. One of the biggest brands in the game, Gotway, was having multiple battery fires every year bc of how poor the engineering and construction was in their EUCs. The stuff we freak out about (e.g. crossed balance leads) are not even on the radar.

I’ve heard this too

@murdomeek welcome back bro. How u liking the Sherman? I’ve heard they’re a riot

Just because it’s good by their standards doesn’t mean its passing for us, this is the skate forum so it’s gotta be up to skate spec

Oh bro, u misunderstand me. I’m shitting all over their so-called standards.

oof high prices and low standards? Sounds like the EUC world has a long way to go and fast before they start getting banned in places for being unsafe.

I got a layer of kapton tape under the balance wires

I love it!
3200wh battery
45mph top speed
easy to wheel into stores like a luggage with the trolley handle
able to do off road and street
feels more stable even on crap pavement
lean control feels more natural than remote control with thumb

Crossed wires are only really a problem if there’s pressure on them, IMHO. In which case it’s a pinch point for a failure by abrasion. Which I have experienced. If they are laying on the top of a battery with no pressure on them, it really doesn’t matter. It’s all in the details.

Maybe so, Brian but it’s an easy thing to manage and imho there’s no such thing as too much safety redundancy in a Liion battery. My personal preference these days is to repin the bms harness with worm and not worry about any of it.

You should see what passes for acceptable in the EUC battery world. One of the biggest brands in the game, Gotway, was having multiple battery fires every year bc of how poor the engineering and construction was in their EUCs. The stuff we freak out about (e.g. crossed balance leads) are not even on the radar.

Chinese EUC industry is notorious for cutting corners when it comes to batteries. They make their Esk8 pairs here look like saints and angels.

Remember the kingsong s20, how it had a fire and they simply renamed it to s22, with NO changes to the manufacturing process…

They also posses some crazy cutouts, and due to the stance on an euc, a crash is doomed for faceplant, so fullface all the time and motorcycle knee pads all the time. Even when fully geared up, you still risk the wheel smashing into your balls with a fall. This is why my only EUC is from ninebot, I honestly can’t trust other manufacturers to have the same level of ESC and BMS engineering to keep me safe on a single contact patch instead of four. I don’t want the only thing between me and falling be the esc telling the motor how to balance, I want to be in control.