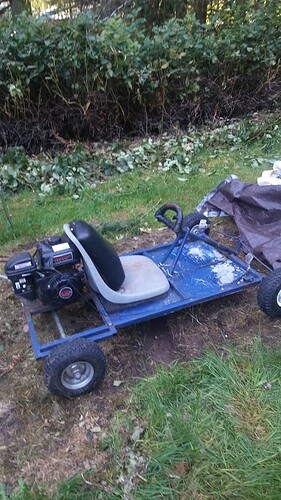 here is a different pit bike thing to keep in mind.

The reason they are combined into this single thread is because they require a similar process and I think could use the same parts on the whole.

I almost kinda know what you meant. 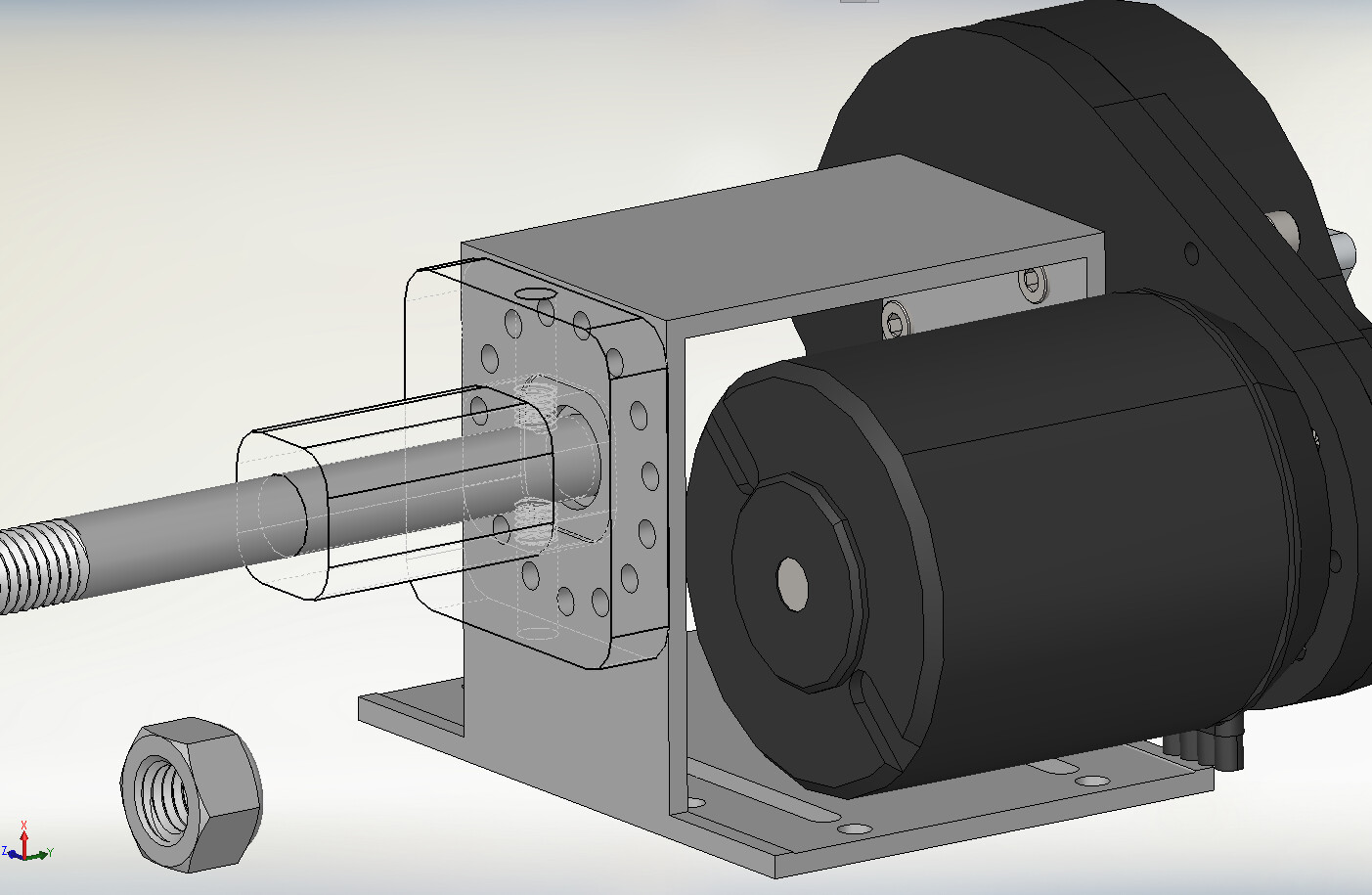 these two parts, fake hanger profile and the clamping block

here I laid out the mounting of the drive part that I could be using here, although I have alternative ideas that may be explored. More specific for each of the two rides here, but I think I will try the most general solution to see how that does for each.

Guessing a pinion that small would wear out quick or fail if used hard. Putting a M1 drive makes it easier to mount and unmount the drive system as well as the probably major advantage of having a large sprocket. Specifically for the Red burly mini bike which uses a final output of ANSI 50 Chain I would really need that gearbox to mount a massive sprocket I think.

I have a feeling when you go from Eboard to large bikes and karts the weight and hard braking can do a lot more wear. I suppose we can find out what is what by using these conversion projects.

Using an eskate gearbox is still probably not the best use of funds and materials, I think you’d be better off going with a custom powertrain, like a dual stage chain drive is not hard to build

Not SOOOoo bad. I could say I would rather spend more money on gearboxes than money on chain and sprockets.

dual stage chain drive is not hard to build

Its not impossible for a common person to get parts and make that. The goal of the gearbox mount was to have a part that can be made at a machine shop so many more people have a solution to easily use Esk8 drive parts in whatever project. Just the simple step of tightening down the motor sprocket can be messed up by someone inexperienced, not that they shouldn’t fail and learn but it is a fact. Most ideally sold as a kit with gearbox assembled, output sprocket/belt drive and I guess ESC/batt/throttle combo if a full conversion type kit.

I bring up that goal because I made the gearbox mount project and need a tough use case to test it out, so it can be finalized.

I guess I leave this question to you all;
Which of the two vehicle conversion should I use the BN gearbox mount?

I would lean toward testing it on the go kart as more of us want to make those (ebikes already avail) also the mini bike I have came with a three stage reduction to just simply throw a outrunner on as is.

The chain is easy to calculate. Depend on motor power and gear ratio. Calculation according DIN 8195 or ČSN 014809 in correct usage give You chain useful for 10000 working hours. Just pinion need to have minimum 13t. Based on my calculation for Mountainboard , chain 06B is just way for 3,5 -5 kW motors. Problem is that use 13t pinion for eskate is not so much possible (just in gear around 3:1) so in reality with pinion on my board 10t will be lifetime shorter

Chain and sprockets would be a lot cheaper. Just get an ISO 6 chain and sprockets. Eskate gearboxes only exist because space is kinda limited on a board. If you have the space, use a bigger chain.

To everyone saying to just build a chain drive, you missed the point. Esk8 parts running other vehicles increases the amount of Legos I have to play with. If I could take my m1’s off and mount them on a minibike, that would be an ideal situation for me. my girl already wants a mini bike, and I could just temporarily decommission a board whenever she wants to ride with me.

I wanted to eliminate all the annoying parts of setting up the drivetrain.

purchase that and make a mount and it could be rolling. On the mini bike side just make a mount then 3d print a V belt pulley.

Both of those options are weaker than others but also not too bad to get by on.

I also am of the opinion that all of our gear boxes would look very very good on a bike. Plus, fuck chains, just another thing to break.

forgot to update I got this far. 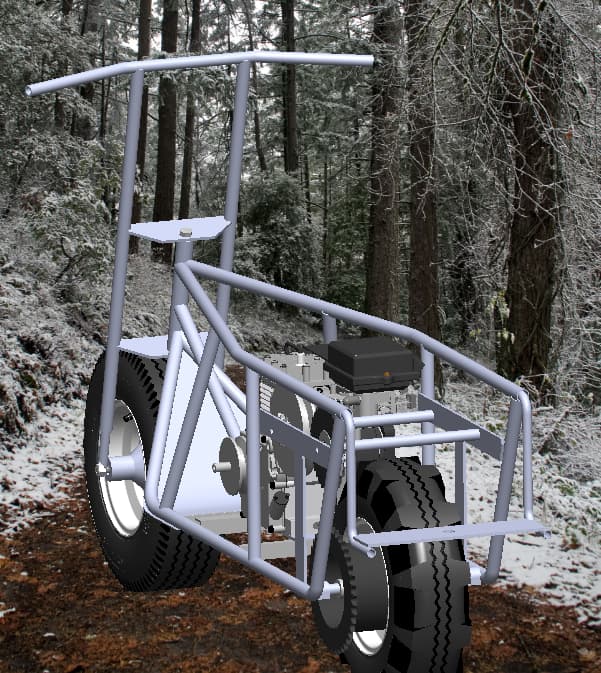 all I need to do is make a dead simple mount and some kind of adapter for the output of a motor/gearbox to the V belt pulley. 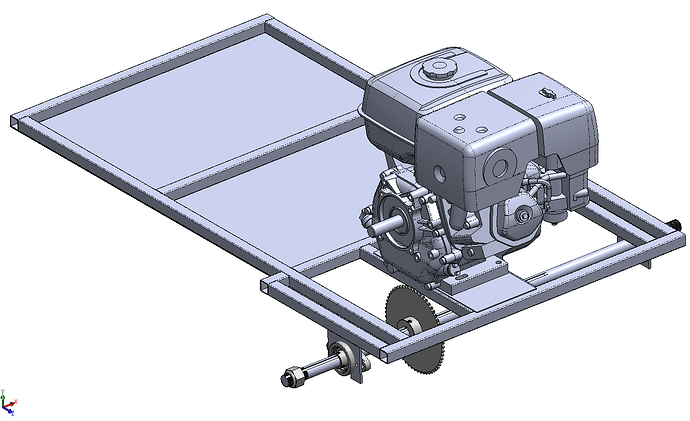