Being I like to ride at night I decided to make a light mount for a LED fog light I have laying around, along with a box to hold the lipo that will power it. I considered hard mounting the light but I would like to be able to remove it. I will post the files when it is tested (functionally at least), but here’s a couple pictures. 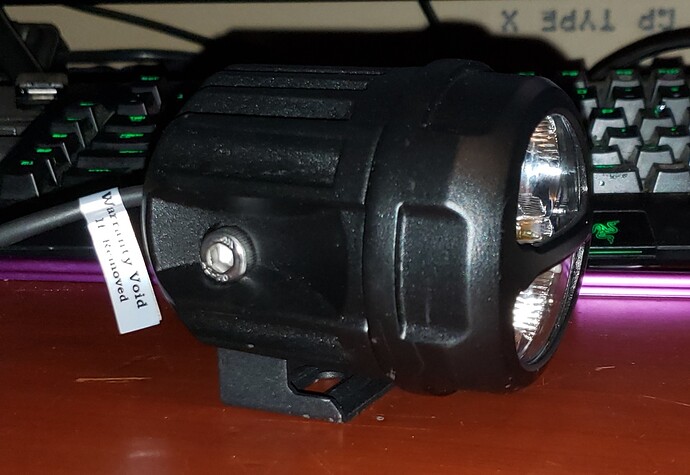 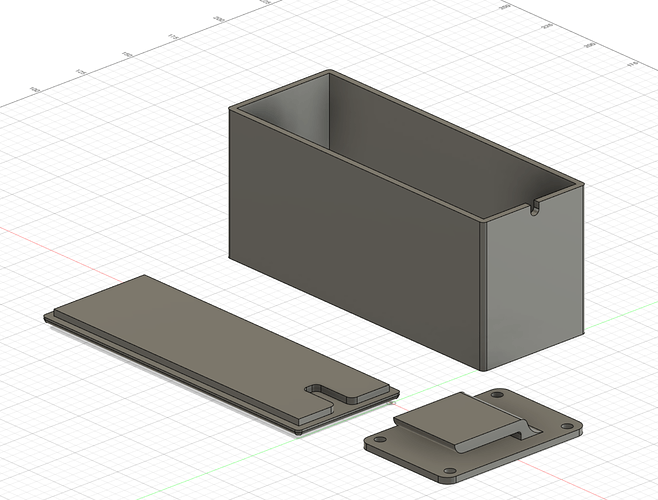 Pretty straight forward, the base plate with the hook mounts with the truck bolts, the mount of the light slips under the hook on the baseplate and is held in via friction and the screw heads act as detents (in theory). For now the battery box is separate but might be attached to the mount if it seems like it will work, currently it will either have to be strapped, screwed, velcroed, ect to the board. Box should hold a 3s 5.2ah lipo (or at least mine) and a low voltage alarm. Might add a switch in line that can be hit with a foot to turn the light on and off.

Any ideas or advise appreciated!