Found another one close enough.

Also this will reduce the loose printed battery box noise. 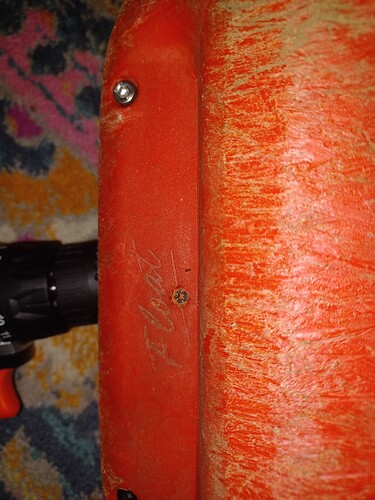 maybe you mentioned before, but heres my question: How fast can this baby go? 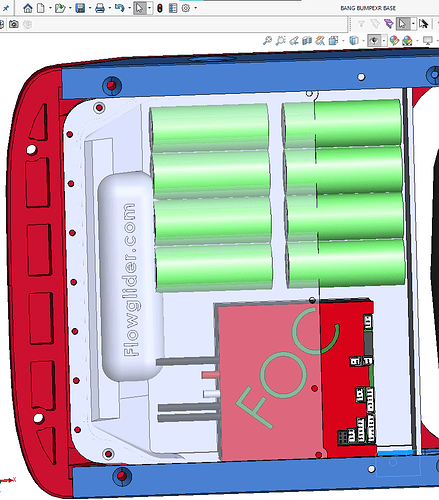 image867×986 96.6 KB
Trying to make the battery modules remove easily ish. so a split compartment up front is what I am working towards.

Having the modules slide out the side of the rail no footpad removal would be tight. 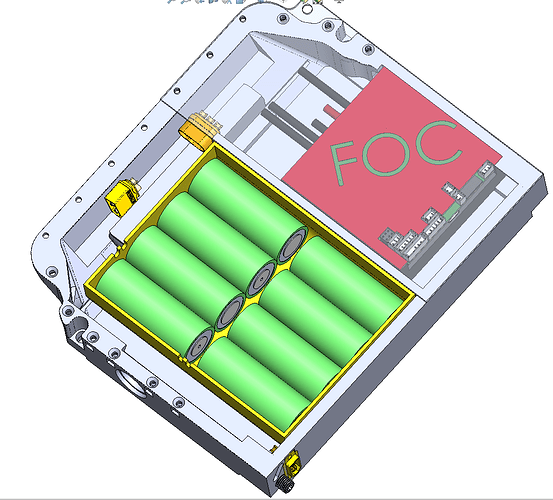 image1047×946 120 KB
Figured out I needed motor and battery connections all run up one rail/side, not much room.
think I will not have MR60 inside the box, just wires from the esc to the connector external due to no room to mount.

The esc would have nowhere to sink heat unless I attach it to the rail.

this alu bit would be glued into the box and hopefully extract enough heat and not leak.

What if the inside aluminum piece was a bit bigger touching more of the ESC, think sideways T. And fin the outside for better cooling?

Good thoughts but I think you missed this is between the esc and the rail.
Although… if I wanted to I could drill holes in the rail where this alu heatsink spacer part is and expose it to air, then fins would make sense actually. Similar thought would be gluing the bottom of the esc to the case to seal it off then have holes in the bottom of the bumper to let air get all up in there. I like the idea of using the rail the most. Sidenote I really want to make custom footpads that have smaller sensors so one corner could be cut out and let you have the esc on its side up against the rail.

The other thing I like about this is it would firmly fix the esc in place instead of having it all be friction fit box being squeezed by the rails. 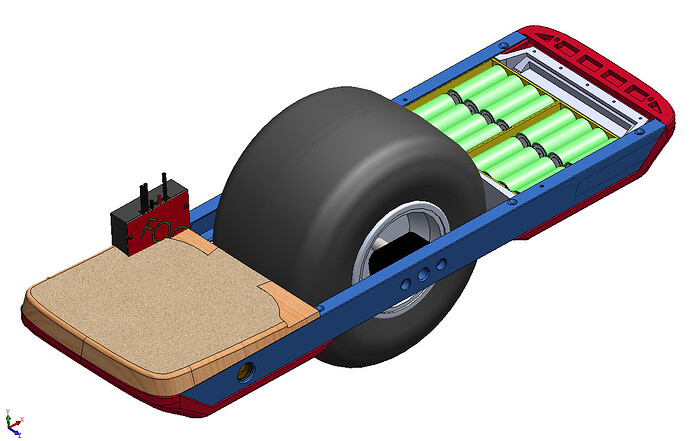 you would never step there anyway

huh not unless you did a trick… so better idea to keep it out of the footpad area entirely. 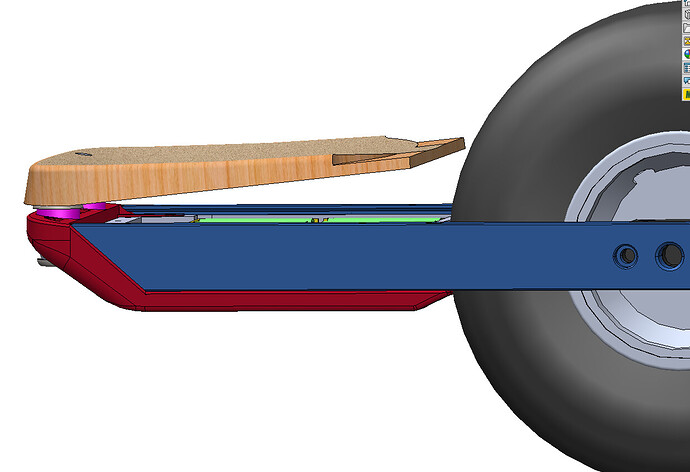