DIWHY did you build this

i require a sacrifice volunteer. 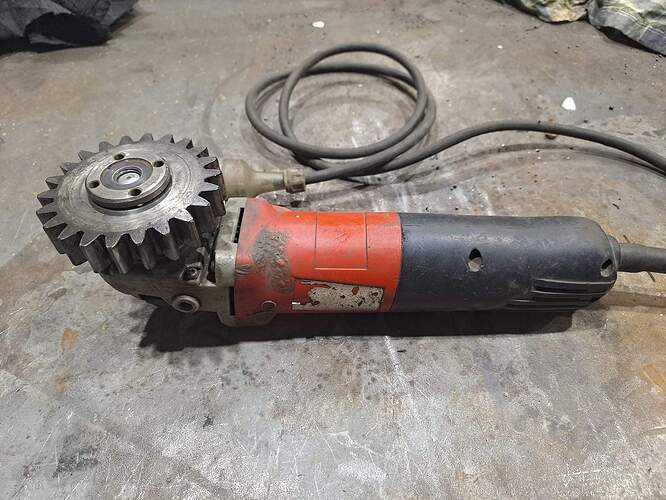 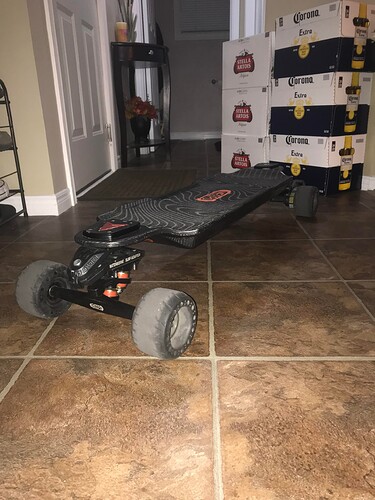 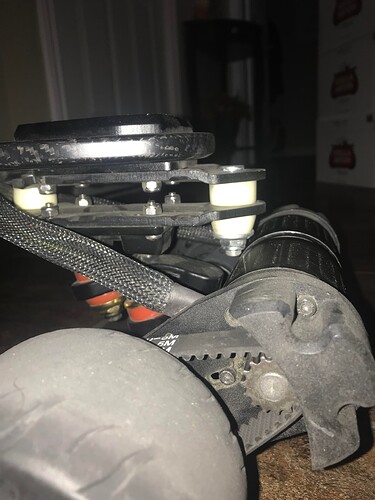 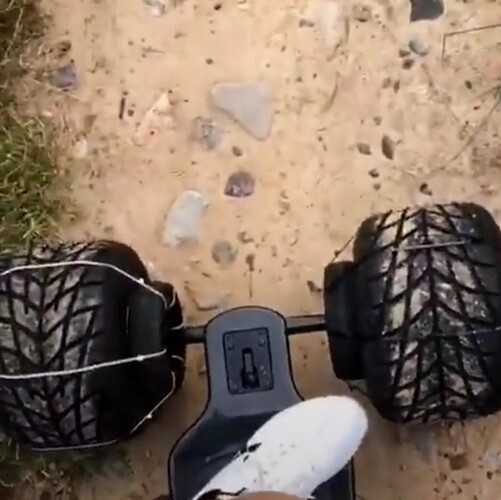 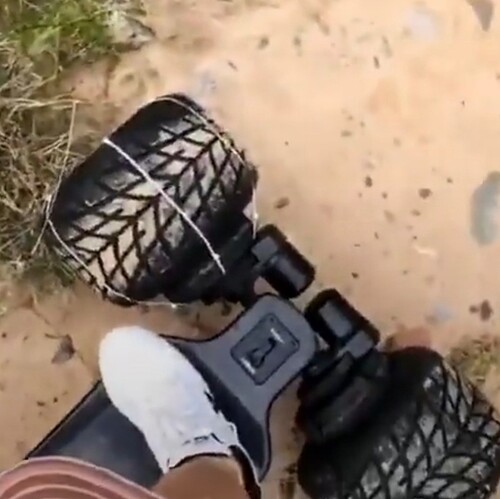 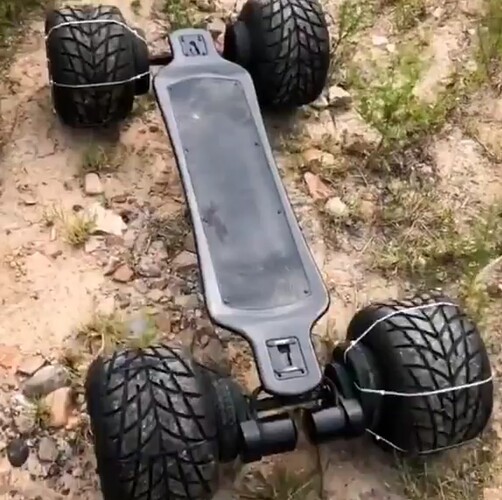 I bet you can cook bacon on those motors.

Is that what that thing is for? I bought it but never used it because I couldn’t figure out how to install the damn thing. Just stacked the two bamboo risers for the back truck to get it level with the front truck.

Yup, it’s there to increase lean. Some riders like how it feels, some feel like it leans way too much and therefore prefer not to use it

How does it increase lean but also not change turning then? For my setups just leaning a little turns the board slightly. It isn’t enough to take a 90 turn or to do any hard carves but it’s enough to do some chill carving.

Thank you for that explanation. I saw that it had bushings in it which I thought was odd since the piece didn’t seem to move at all. Now I know that if I ever want to use it as intended I would just need to get softer bushings and also figure out how it is supposed to be mounted. Right now it wouldn’t fit due to my ESC enclosure being in the way which is also part of why I didn’t bother figuring the thing out.

Also if I’m understanding it right it would help with turning but just not as drastically as the surf adapter does right?

I don’t really think so. I’m pretty sure if you put these on a board with untunably tight trucks it would still be unturnable, but you’d be able to lean. Really to me I’d say they hurt turning because they make it less effective by requiring more lean to actually turn.