Selling because I don’t ride it that much.

Free pick up in San Diego. Could meet up in Los Angeles.

I think I’m pretty firm on prices here. This is a pretty cheap deal. 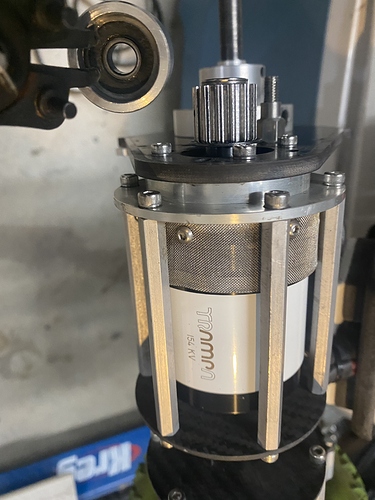 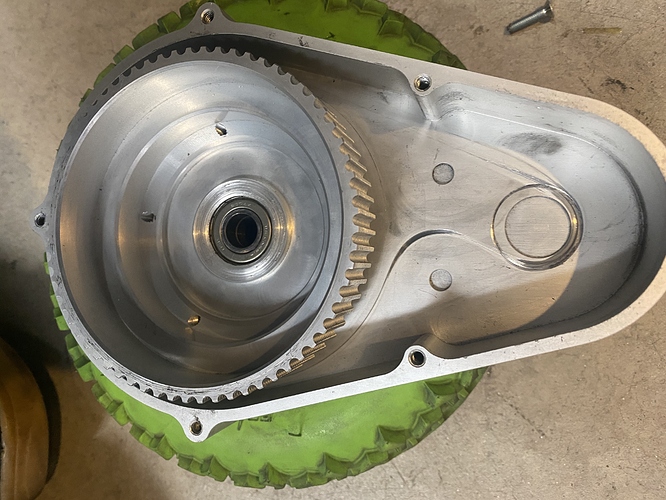 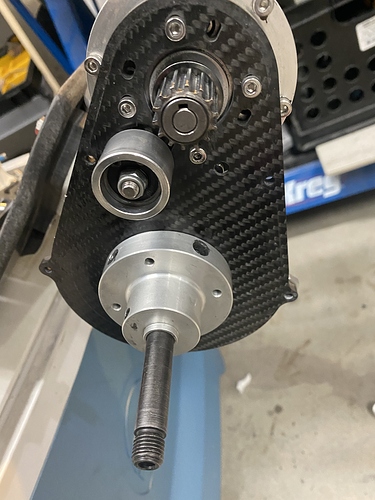 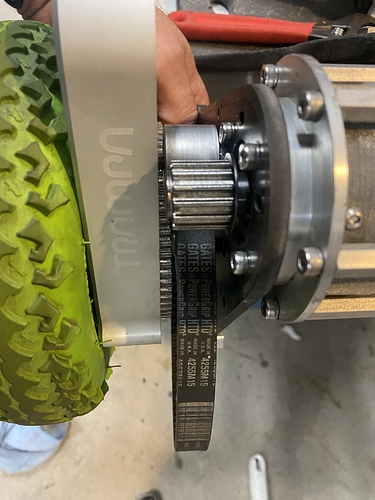 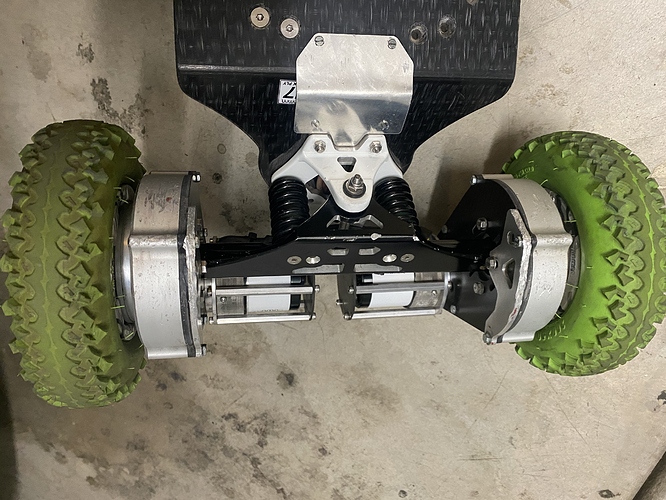 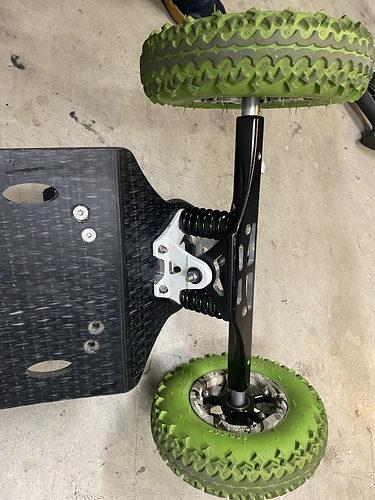 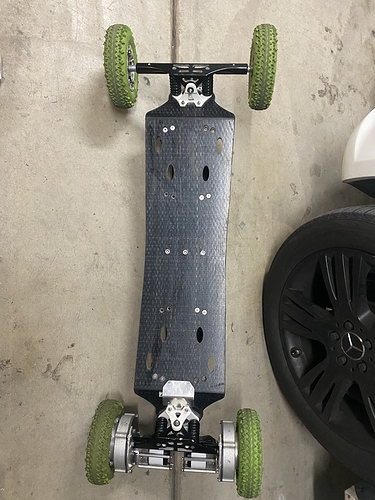 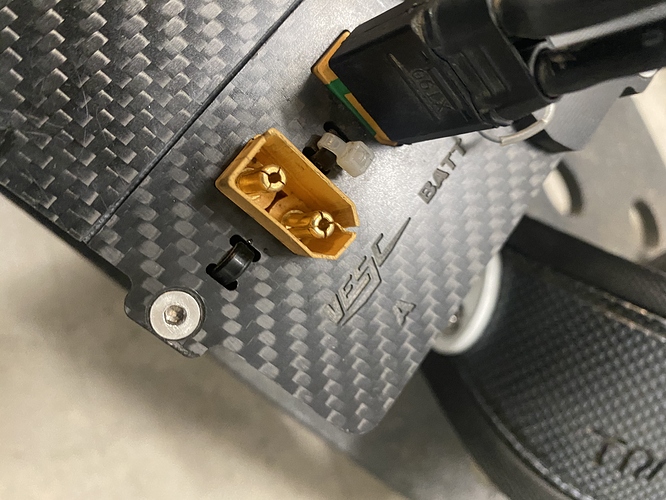 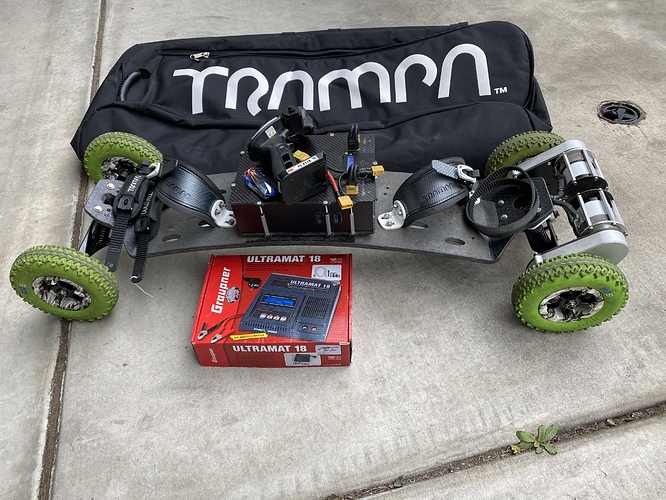 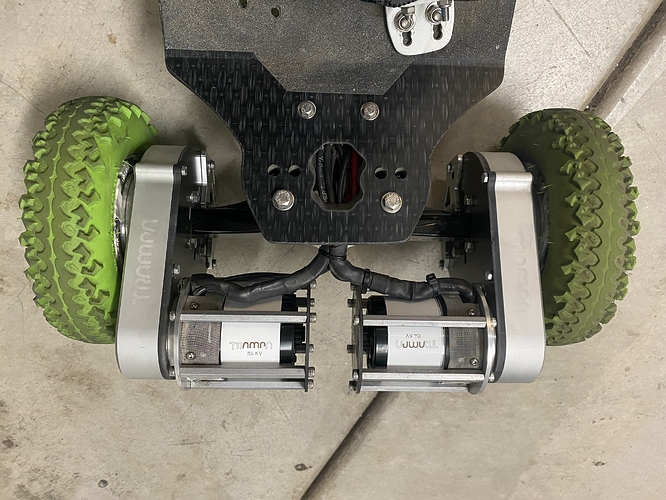 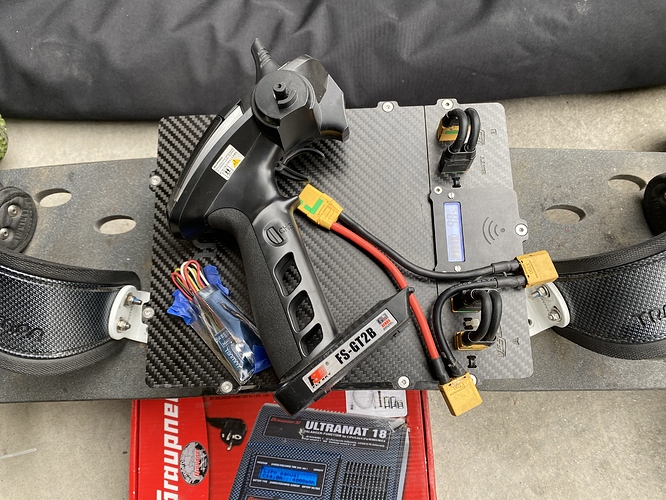 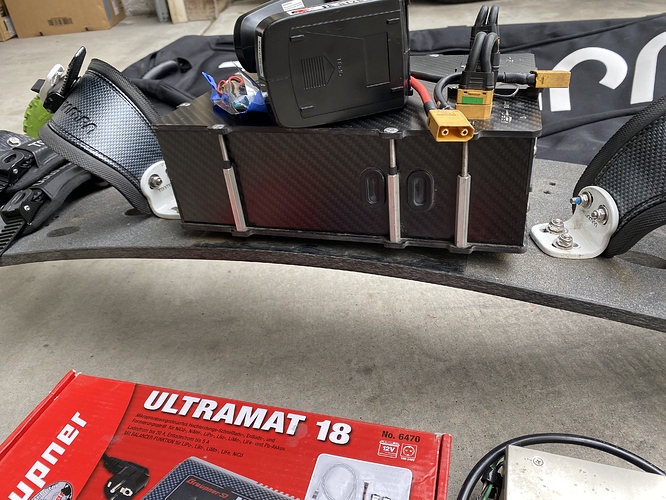 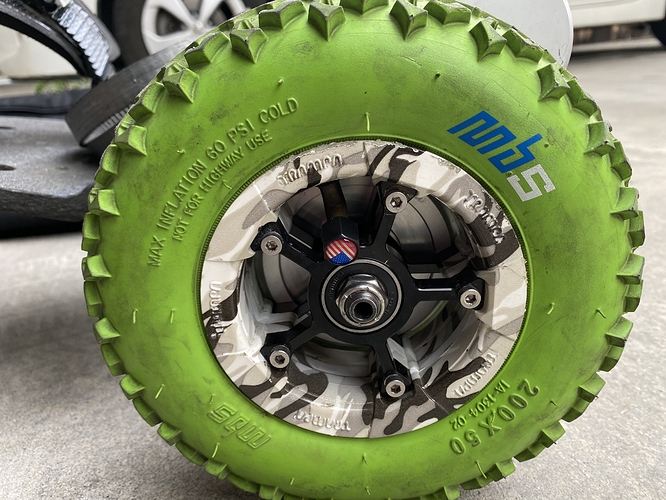 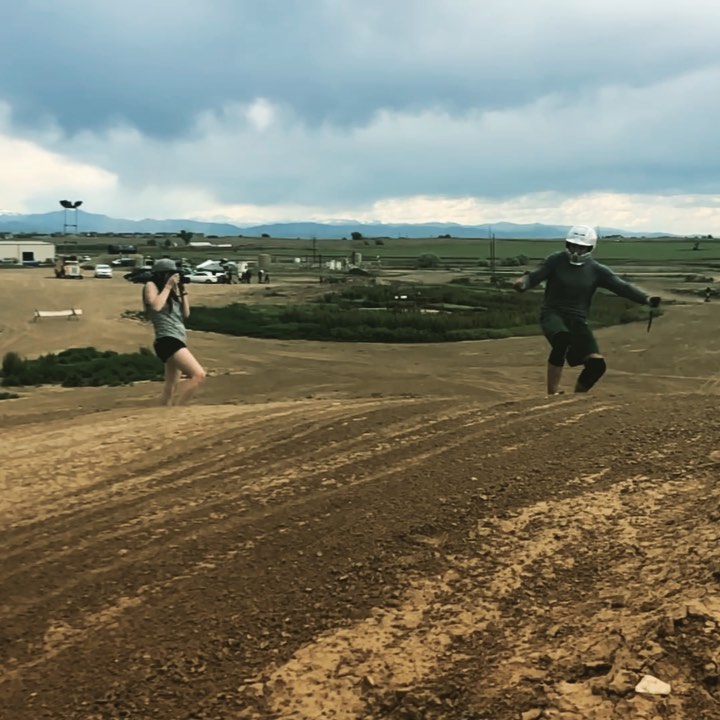 I’ll take it off your hands, this is literally exactly what I am looking for

I am literally looking for a used trampa to modify, and I am highly interested haha

Thanks for buying this. I was wringing my hands for the last 2 hours trying not to, lol