Random firmware resets when turning on your board (forgets settings and you have to rerun detection). Has happened twice to me in 2.5 combined years of unity usage.

Momentary switch dying. Hasn’t happened to me but I bought extras for when it does happen.

A few antisparks have blown.

Overall seems pretty reliable on the esc scale. Just make sure you check the solder work.

Random firmware resets when turning on your board (forgets settings and you have to rerun detection). Has happened twice to me in 2.5 combined years of unity usage.

this happens a lot when you go from Bluetooth to usb and back.

So what do I do about the fuse? I’ll probably just set it up via usb and then use the bluetooth for the most part afterwards.

don’t do that. If you will primarily be using it over Bluetooth, set it up from Bluetooth to begin with. ITs when you go back and forth that its most likely to freeze or reset and lose your settings.

if the tiny fuse blows on the battery gauge port you can solder bridge it as long as you never use it for anything other than a battery gauge there’s no real consequence there.

I mean I use VESC tool with it right? I was using flipsky bluetooth withmy 6.6 dual and had limited options.

I’ll have metr module with the unity. Can I actually set it up via bluetooth in VESCtool on my computer?

If that’s the case there is no need for me to use usb.

Deleting my post because I don’t know shit about metr and unity as I’m waiting on that version in the group buy.

No. USe the focbox UI setup tool from PC 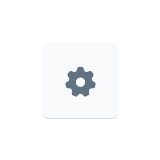 or use an android phone / pad and get it through the play store for Bluetooth. I tried using blutooth from my windows machine once with the app and couldn’t get it to work.

I’ve had mixed results using metr, but there are a lot of people who have used it successfully I believe.

I mean can I set it up on PC with this program and then monitor(battery percentage and whatnot) with metr without causing issues?

Doing that is usually when the resets happen. But maybe it only usually happens when using the included Enertion BT module and not the Metr unity module. Others may have more experience with this.

I just feel like the phone app might be more limited for setting up the ESC than using the PC version.

I guess I can try and see if the enertion module is the issue.

How easy is setup using that program vs. VESC tool?

Oh and do I need to turn CAN forwarding on in the program, or will it communicate across automatically?

I just Soldered another fuse on top of mine when it blew and its been fine. The blowing of the original fuse was my fault 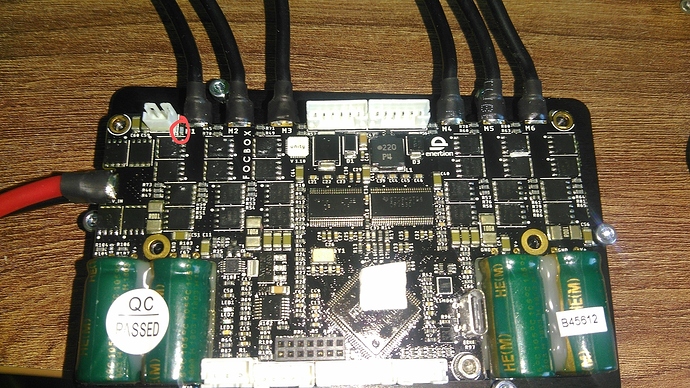 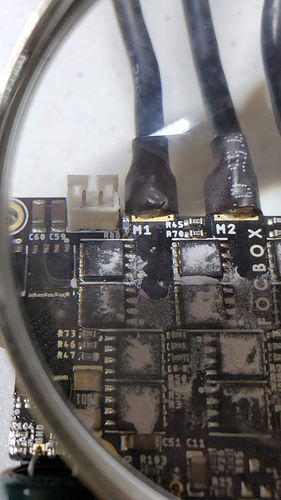 How’d you blow it? And what would I use to replace it if this happens to me? Shouldn’t I be able to monitor my battery percentage another way?

I yanked very hard on a wire connection and pulled out both the battery meter wires, causing them to touch while still attached to the unity. They fused together and I had to rip them apart. I tried yelling “fuck” several times but they didn’t separate on command.

Yeah you can measure it from the app, from the battery charge port (safely with a meter), etc.

Lots of people use those wires for led lights as well. They’re the same voltage as your battery but won’t deliver as high of a current.

I’m assuming I can monitor through metr module correct? I’m used to using Flipsky’s 6.6 dual with VESC tool, and their bluetooth module.

Just used to the 6.6 dual. FOCBOX unity is entirely new to me, but am hoping it will be a better ESC for me

Do I need to use metr module app to do so? or connect it through UI app

Ok so the unity has its own Bluetooth module built in.

If you get a metr Bluetooth module to replace it with, you would use their app and setup your board through it.