Spintend died again and I’m tired of it, looking to swap to a Stormcore or Go FOC DV75 for my 16S build. 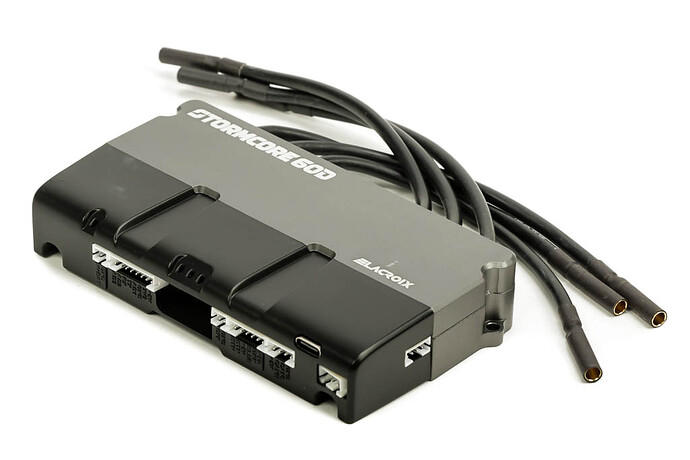 STORMCORE 100/60D is developed for dual-drive electric skateboards. It is among the most advanced and polished motor controllers available. It can control two independent brushless motors efficiently and asynchronously, delivering power as needed to...

Thanks for the tip! Already spoke to Gregor today and they sadly wont be in stock in time before I leave on holiday for a month.

Ruled out a Go-FOC D75 already?

Definately not, but the website said end of may and we’re well into june now.
They wont respond to emails, dms or their contact form either.

Go FOC DV75 would be even better than the stormcore but I dont expect many people to have one yet.

Hold off on the GoFOC DV75! There seems to be a bunch of issues with first batch. I know of two that have failed on motor detection already

.
One just today from @Taraskasyanyuk

Good luck. Hope it works out. Did u install FW or use what was pre-installed?