Looking to get a matching wheel made for the motors I’m making and the motor is 84x90. Centrax are 83x78. They’re great wheels but no core for a pulley and expensive vs if we get a wheel made we get them much cheaper. I still am waiting on the final price and I know I can’t afford it alone so writing to see who else would be interested in becoming equal partners on this. It would be a deal something like this: we split mold costs at maybe 4000$ total, and then we have the minimum order quantity needed of likely 500 and have to see the cost on that but let’s guess 8$ each and we’d split that. U do with ur half whatever u want. Simple deal.

Dm me if you can do 2000$ and that should be a minimum to do this I think. And you’d be partners paying equal and getting equal.

A long wheel is really nice. This being the longest. Design a metal pulley

Think they are actually doing an integrated pulley on Wheels under 90mm to keep as much urethane as possible.

Don’t see how that would allow more soft pu. The house cores can take a pulley and we’d do that. So could be used regular or powered

Don’t see how that would allow more soft pu

U said integrated pulley in the wheel? Maybe u just meant a core?

All cores are integrated… So no. I didn’t mean they’re doing an integrated core.
Think normal centrax core with a pulley pre fixed to it.

The pre fixed pulley wouldn’t happen as we’d be limited to the house cores and some people would use the wheels without pulleys. Don’t see how that would allow more soft pu

I was just saying what I heard/saw. They of course would offer matching wheels without pulley for the front.

They’re supposed to do a cored and also full soft pu centrax in future. And I guess one w a pulley in too but haven’t seen that

Don’t see how that would allow more soft pu

Which one has more urethane between the core and the road. 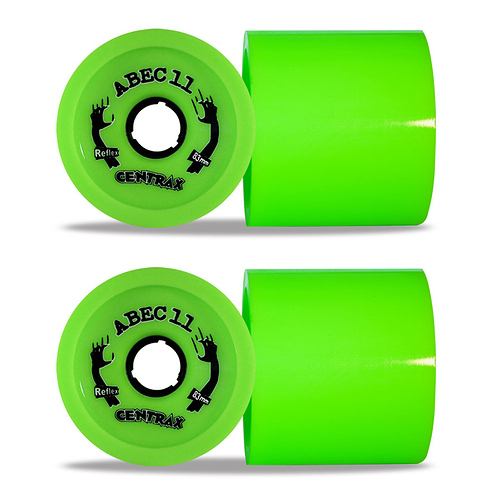 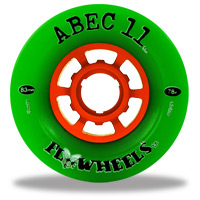 Can we get an abec rep on the forum

Almost a derail, who wants hummieeeeels?

The one with core has less soft pu. One with an integrated pulley I imagine would have the same amount soft pu as the cored. if they’re gunna add a pulley to the wheel it will surely take a lot of material and be similar to having a hard core.

Still no price yet on getting this done but if ur interested in being equal partners on this we’re still looking for someone.