I added 1.2cm rubber gasket to my enclosure to increase the height so I can fit lipos and now the inserts don’t align with the holes in the enclosure

The hole at the end on the right side is out by 4/5mm.

Is it because of the camber on the trampa deck? never seen anything like it!!

Could it be the enclosure is not as arched as it would be on the deck by itself? If it flattens out that would make it slightly longer I think but IDK. from the top down view I can’t tell if it’s flush with the gasket & deck but I imagine it is since it’s the first thing to check.

You can’t just screw in one end and push it down so it lines up on the other end?

I thought the same thing initially and tried all the things you said. Its obviously out. SO weird.

I think I know how to fix it. Get a 4mm file and elongate the enclosure holes.

close up of the added height?
side on profile pls

Do you accidentally have the back in the front?

It’s because the holes are drilled along the circumference of a circle. You have effectively reduced the radius, and now they don’t line up.

If you align the center holes, can you get the end screws in? That should halve up the issue

It’s because the holes are drilled along the circumference of a circle. You have effectively reduced the radius, and now they don’t line up.

ding ding. this makes sense. Is all because of the camber. This actually explains something that happened initially when I drilled the inserts about a year ago. They were lined up perfectly and then I added a 1mm gasket and the alignment became slightly tight and I was very confused. LOL

If you align the center holes, can you get the end screws in? That should halve up the issue

No. I can just about get the first 3 screws on the left in. The rest are too far out. I think I will just extend the holes with a file.

side on profile pls 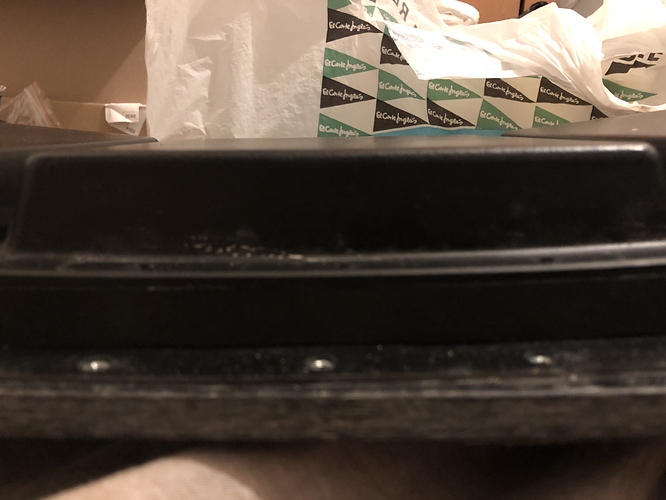 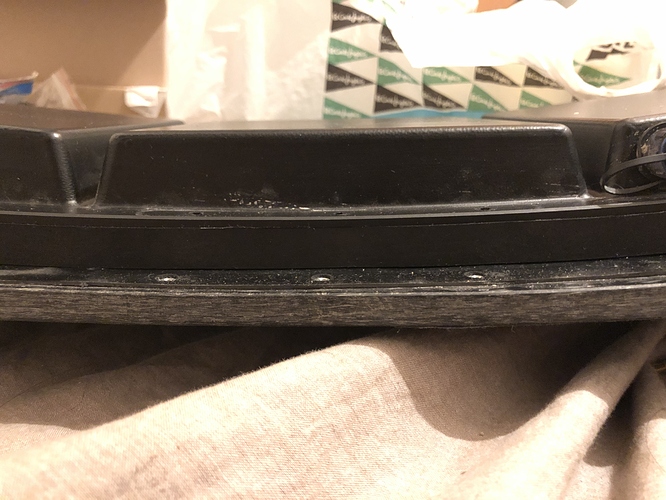 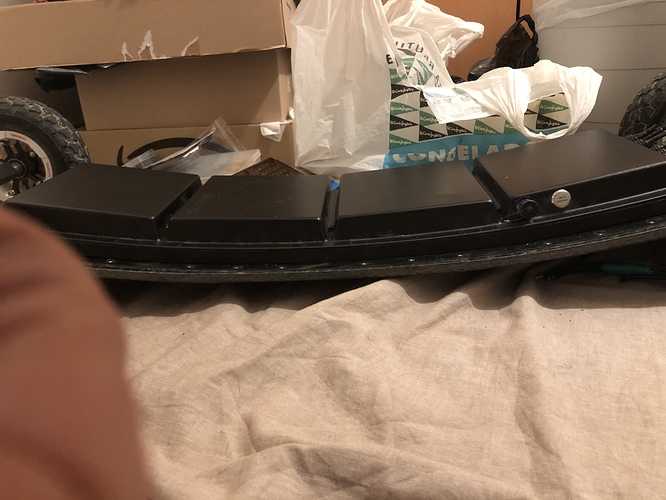 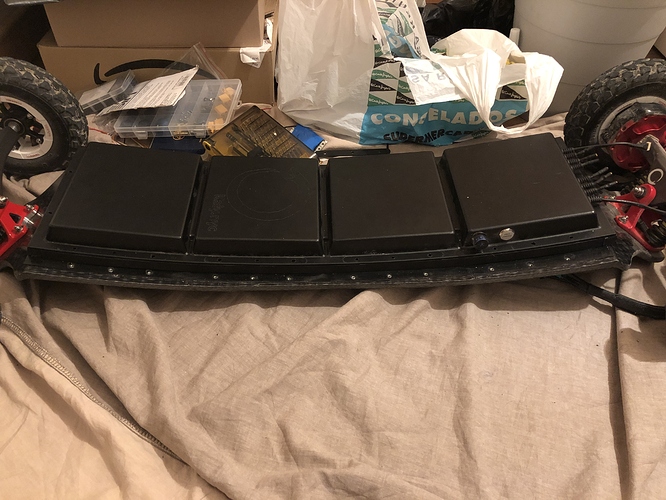 Do you accidentally have the back in the front?

No. The circle theory explains it and we can also conclude that the earth is not flat

This is what I was going to come explain

Basically you’re screwed because they will never line up that far away. I’d just widen the enclosure holes and use a rubber washer + metal washer or something on the screws

just put some pressure to the enclosure and strech the board as much as possible…that should do the job…streching will aling the holes, the forces involved after putting the enclosure will break the rubbe to accomodate the chamber, unless the rubber it is harder than the enclosure…If that the case, use softer rubber gasket…