Hey there fellow phalic doodling brethren !! ( @glyphiks did i do it right? )

I thought id post my first noteworthy build on here for you bunch of wizards, creatures and misfits to commend or condem me on.

The specs
Deck - box turtle kingkoopa with 10ply constuction and longer wheel base than stock by having holes offest closest to the ends. Custom skinned with forged carbon fiber with ourple resin and medium glass frit.

Enclosure - custom designed by me can hold single stack 12s6p -16s4p or 18s3p, custom buck ( vigously rubbed and smoothed) , mould pulled and then a new enclousure was born ( again glyph knows and feels my pain on this buck building , mould making fuckery

Battery - 12s5p p42a with a daly chsrge only bms setup built by me.

Vesc - maker x dv6 - had one pop after 20km, so replaced with another.

Radium performance oilslicked rear antisink
Special mention to @Jaws for the final assembly.
I was swamped with work and finishing clients boards unable to finish my own board.
So he did the final assembly and did a tuck and tidy on the wiring and programed it for me.

You did me proud

Besides the metric (proper) conversion, it’s noteworthy because I think their new ones will be named 153mm to distinguish the new 6" ones from the old 6" ones.

Wow, never heard of that deck or company! Their website looks WIP, but has some photos at the bottom https://boxturtlelongboards.com/

Also +1 you did a phenomenal job on that enclosure! Any pictures of the inside of the board @Jaws ? 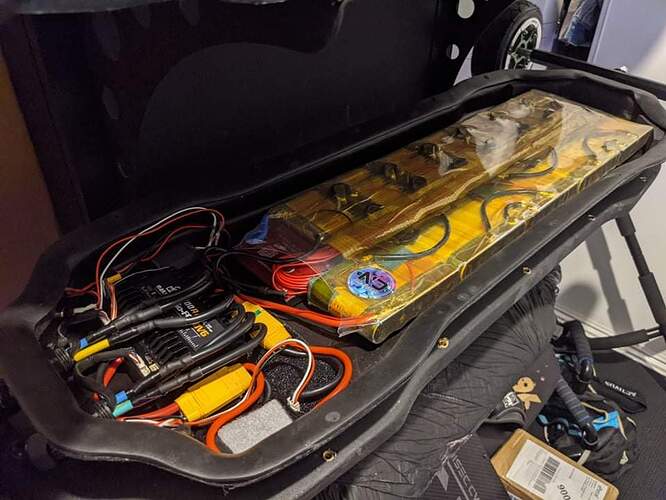 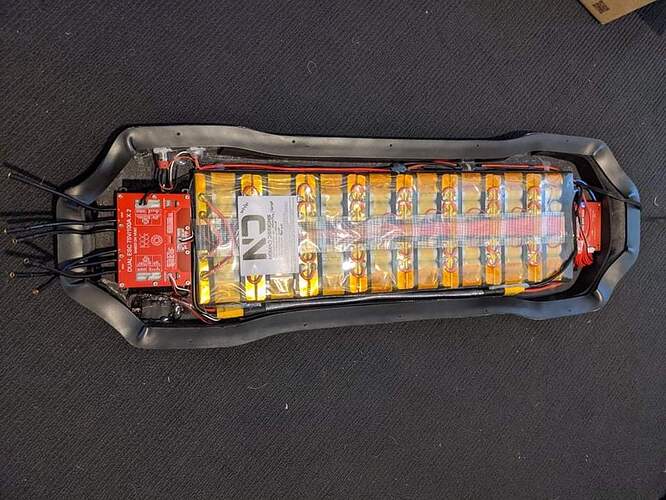