I would say it’s worth trying to get together a group buy of people who want new tyres.
IF you can make the rest of it last then this will be one part you can’t swap out for anything else.

Once Jeff Wu has had 10 minutes to knock out all his current projects you could probably coax him into making some sleeves. The issue with them is that the motor gets so hot it dries all of the moisture out of the thane and they crack up.

@jeffwuneo can explain it like an adult for you.

They already used that for the Shill piece last month.

I never understood the rationale of discontinuing the focbox, don’t Get me wrong the unity is great but the focbox put jason on the map for the most part.

Discontinuing a known seller seems bizarre but then, so does tracking around the world when your company’s in trouble,
so does breaking consumer law making people go chargeback route costing you more,
so does deleting yourself off your own forum and then never replying to company emails,
so does not giving information to your customer support leader and finally,
so does not selling the consumable parts to your board - a literal money maker these people are stuck with you to the end!? But nope.

I’d really like to see a blog post about how it all burnt down from the horses mouth as I am fascinated but feel like the blame would be passed around much more than the truth of the matter.

It really is a huge loss of innovation in the community. If it really is dead and gone a Phoenix from the ashes would be to release it all open source and or allow the company’s who made them the spares like out wheels, to sell them, But this is not the vibe I get from jason.

Deadly bullseye, you hard-hearted Hannah, you.

Would there be any way to turn them into direct drive motors?

I never understood the rationale of discontinuing the focbox

Would have been worse to cancel, public perception would have buried them even earlier

The amount of people who couldn’t be bothered or were unable to chargeback outweighed those that did, this was a solid money maker.

He was removed from the forum by the community and there was no communication because there’s only so many times you can fabricate completion dates. It got to the point where no news was better than bad news.

so does not giving information to your customer support leader

so does not selling the consumable parts to your board

release it all open source

Release what though? Our humble members have already superseded all the parts enertion sold. It’s a dead horse not worth kicking.

There’s not many boards out there either, no one is going to dedicate a production line to a product that literally overheats and dies from regular use.

For the PU it need wall between PU and motor because of fix design. I know factory who make they wheel and motor.

Well profit. Why sell two $100 focboxes when you can sell a single unity to @Kellag for $300

Even Jason himself said building one unity is cheaper than building two focboxes. Even more profit, so kill the only main competitor at the time… focbox… there seems to be new ESCs on the horizon now though

Bara left with $15,000 of Enertion parts at his place that he refused to give back.

Aren’t those the customers parts?

This is mostly a joke. What a long shit show.

Front row seats cost too much at $299

First time I rode a raptor 2 I was in extacy.

I could not stop smiling. Still very impressed with the torque and speed those hubs have with a 10s battery and 90mm. Too bad the thane doesn’t last long and motors overheat with my riding style. 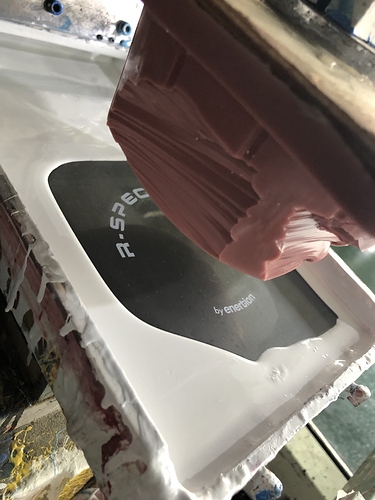 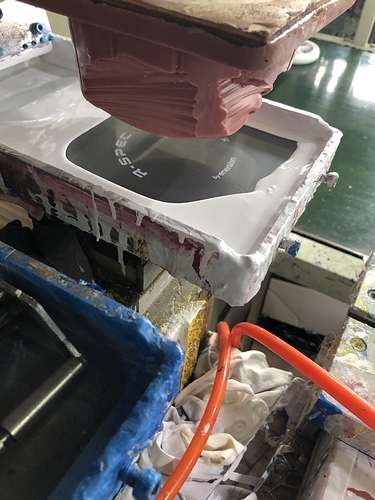 Someone should sell those, because a lot of folks need those

im not even exactly sure what im seeing here

this is the mold for raptor thane?

Is factory where make. This screen print for wheel.

ok i get it, i think it just looked way bigger on the pics than it is in reality

This motor factory that making they motor. Is laser they use for weld stator, but is not strong good.

Dude you know every factory that makes shit for us. That’s so cool and some should be scared lol.