Finally got round to starting a workshop thread, this is a place to show the shit I’ve broken, fixed, made and just general shite in my workshop

someone of you may have seen my scrub deck break, after that such event some very nice forum members came to my aid and so i now have 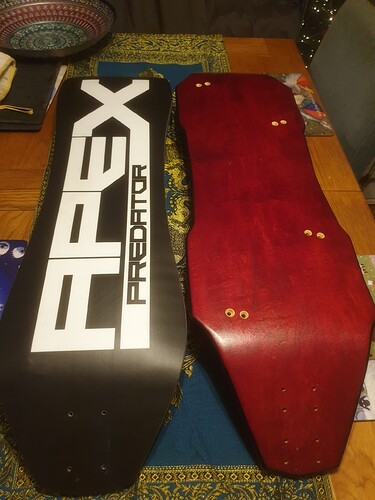 i have some special builds for these decks, the apex predator deck is gonna temperaly go on something worthy of the name APEX PREDATOR

I will not be offended if you scratch the paint/stain.

i am in fear of damaging the beautiful colour 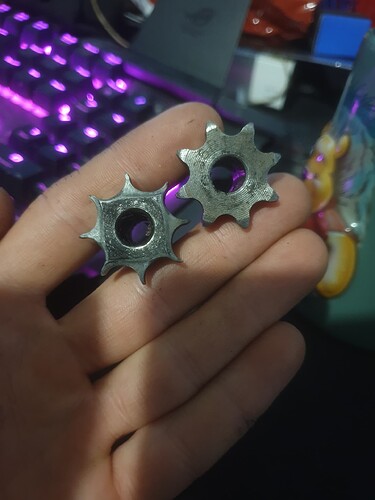 Ok so it is no secret that i have broken alot of different parts, i use my boards hard and in every condition and do near daily maintenance to keep em running good 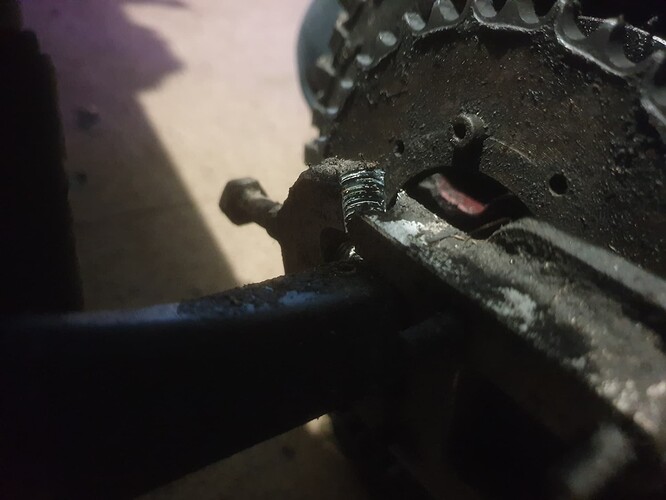 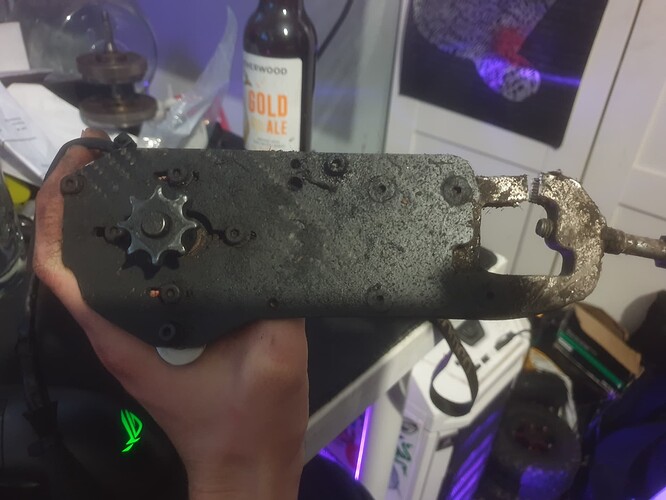 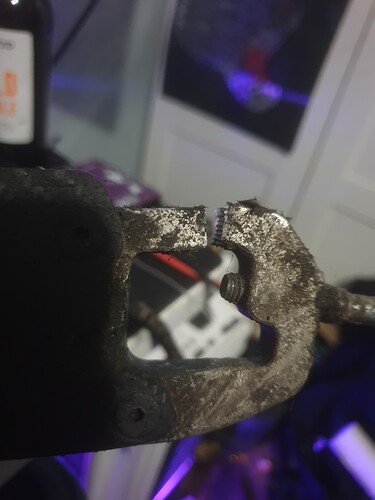 hahahaha I’m not sure how much you were joking but that sounds genuinely useful to have a donkey around to kick stuff to its limits, especially if it’s with good maintenance

100% super useful. You should see the way this dude rides… 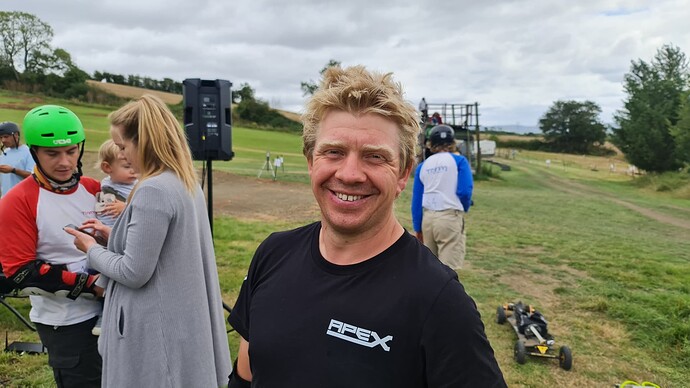 He’s an animal and pushes our stuff to the limit. (Beiran Martlew)

i recognize him but can’t remember his name

if it ain’t broken you aren’t riding it hard enough and if it is broken either your maintenance sucks or the part is weak, i like to make sure it’s not poor maintenance causing the issue 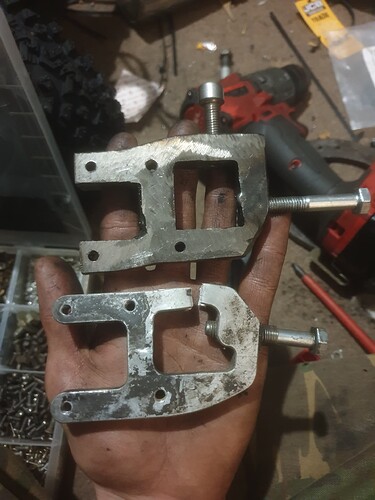 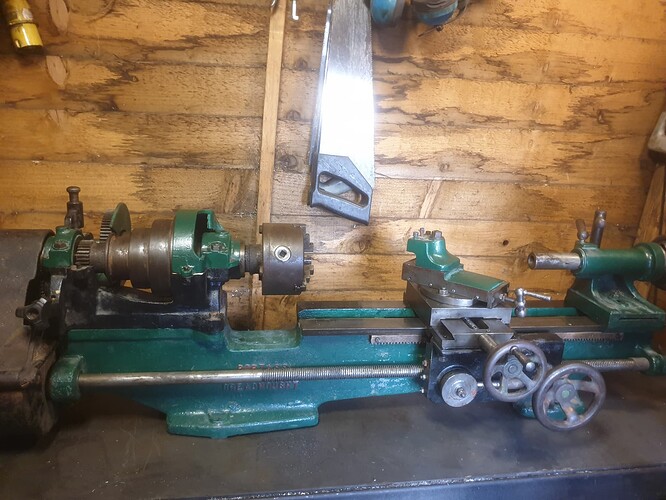 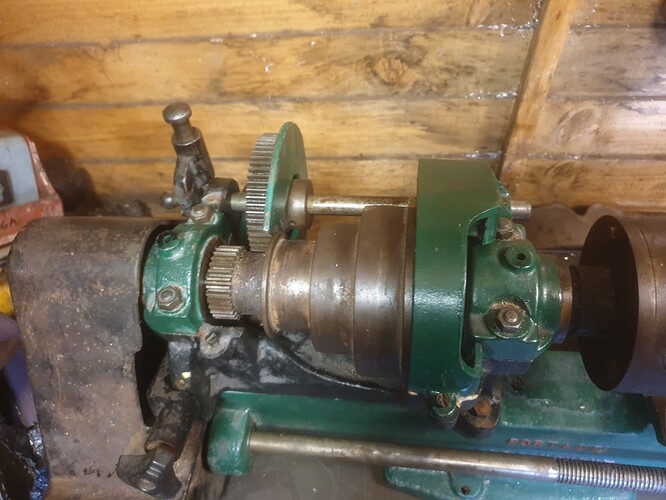 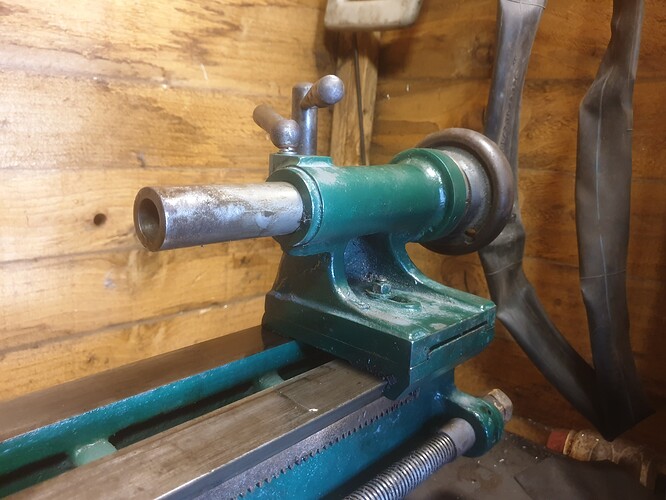 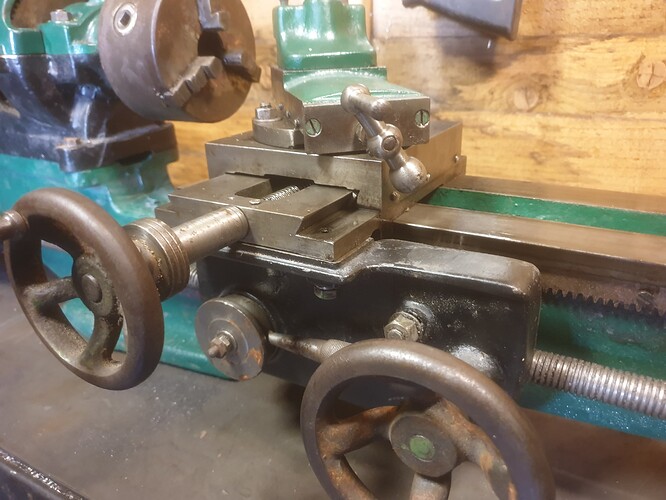 Finished the rebuild if my portass dreadnought lathe

Yeah dreadnought sounds about right with the chonk of that fucker

dreadnought tickles the warhammer nerd in me XD 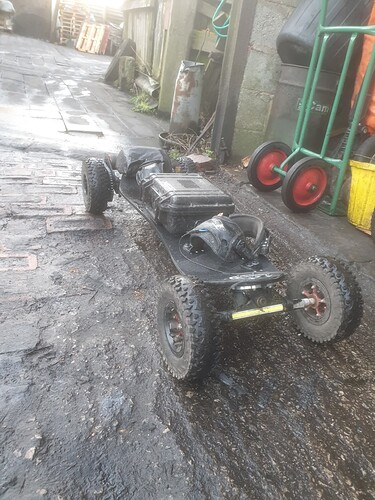 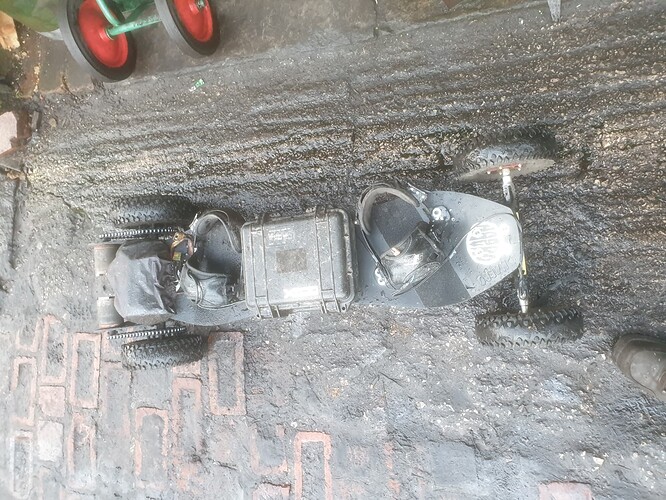 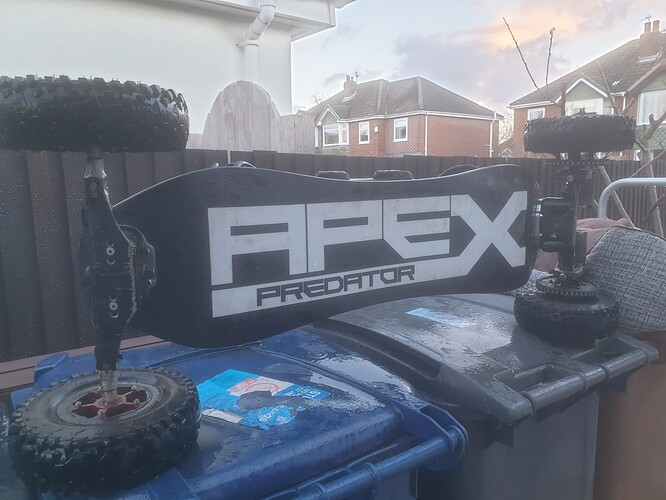 20220204_1643211920×1440 168 KB
Bent MUD MONSTERs motor mounts doing wheelies, stole the deck for my commuter and installed the @SabreDynamics adapters
apex stiff deck is wayyy too stiff for me rn, it should soften up a little in time and i’ll get use to it.
4 Likes