r/IdiotsNearlyDying - Well...What to do today? Let's just try and slice a... 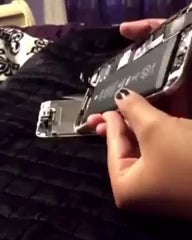 holy fuck what a dumbass

I was cringing like it was going to explode. …

Wouldn’t have happened if he used a sharper knife

But if I don’t cut it open, how will I get the toy inside?!

<deep sigh>…this is why we can’t have nice things.

When you think that it was just a 10g battery and we litteraly have freaking kg of them on our boards that’s pretty scray though,
I’m allways freaking thiking how bad it could get if my commuter got runned over by a car

Natural selection almost got that girl

well at least it was laying flat on the table

I saw this as I love redditards… Gotta wonder what they think of batteries now.

it for sure does now. 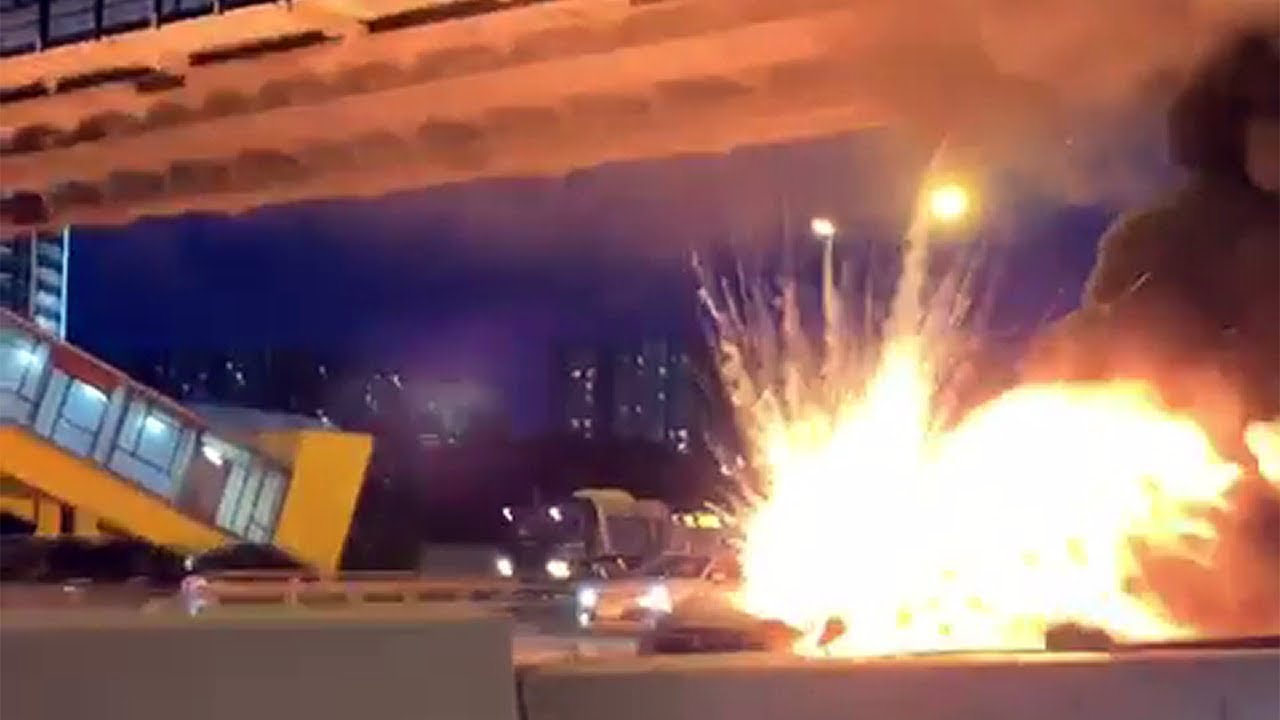 @Fungineers I remember you said the TNT thing.

And yes, a candle (or gasoline) is farrrr more energy dense than TNT, at about 48000 joules/gram - More than ten times that of TNT, or 40x that of a lithium ion battery.

For reference, a 100KWh battery pack as seen in a Tesla model S/X has about the same energy content as one gallon of good ol’ dinosaur squeezings.

Chemical energy is not something we can have the greatest understanding of despite literally running off it.

Yep. And don’t even get me started on nuclear. One pound of uranium has the energy equivalent of a million gallons of gas.

yes there is always a bit of gap between the fuel, and the machine that makes use of it.

Damn energy GET IN MY BELLY

yes there is always a bit of gap between the fuel, and the machine that makes use of it.

Yup. And that’s why a Tesla can go 300+ miles on the equivalent of one gallon of gas. Electric motors are >90% efficient where the best gassers hit about 25%

(And also why hydrogen cars are fucking stupid. Yes, they’re more efficient than gassers, but only a little. Battery-electric is more better in all the ways.)