Hey guys, this is going to be the official thread for these motors, continuing on from the discussion in the Radium thread: Radium Performance - #166 by Tony_Stark 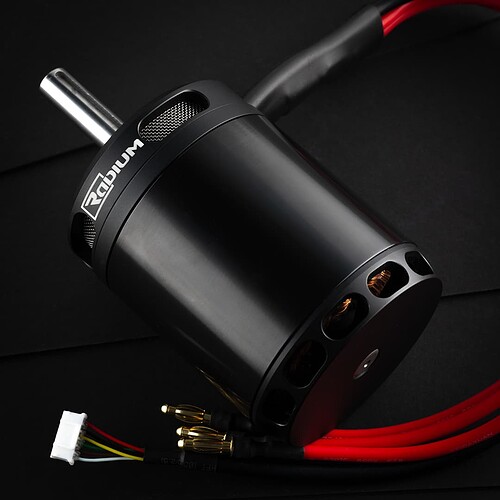 In short we’ve been working really hard to make the best 6485 size motor we can without going crazy expensive. We’re constantly making improvements that aim to permanently solve any issues we come across.

Now finally we’re up to a level that we deem acceptable to take pre-orders for what we’ve developed. This was a really expensive project which we couldn’t do without the communities help.

So far our latest version is performing awesome despite lots of abuse. They aren’t overheating despite pumping huge amounts of power in thanks to the built-in cooling system. They’ve been getting bashed around on rocks and curbs without complaint. My personal set (300kv running on 12S) has been living a lot of its life between 10,000-14,000RPM. They get ridden in gravel and dirt, in pouring rain, smacked on curbs, and then go on to set the fastest lap times at our underground track nights here in Melbourne AU.
In comparison our other prototype board is up to its third replacement Maytech motor in 6 months despite being more looked after. So we feel confident to make these motors available for the general public now.

Some of the things that make these motors different:

If you’re interested you can view more and order here: 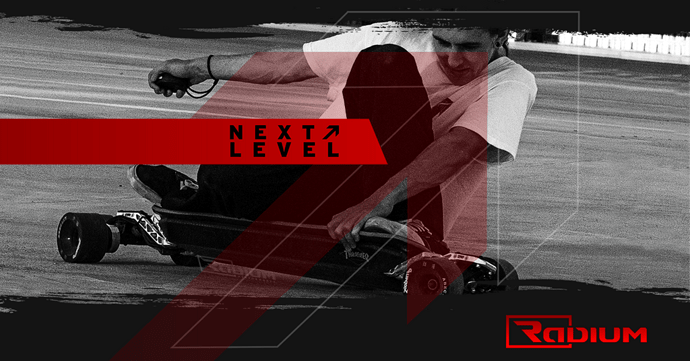 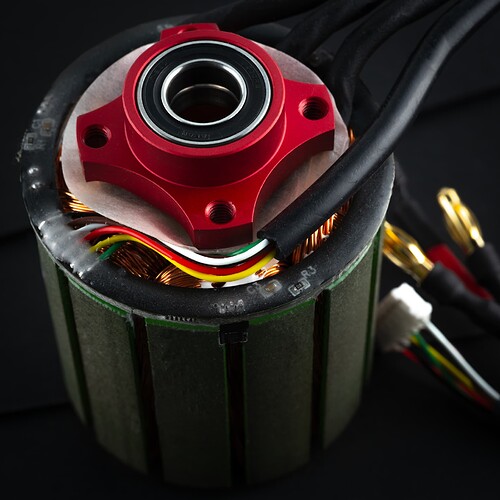 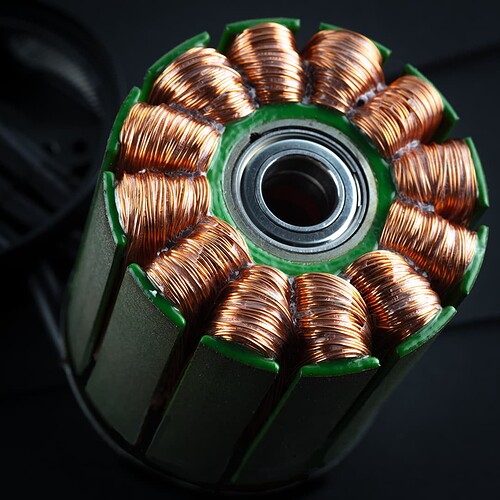 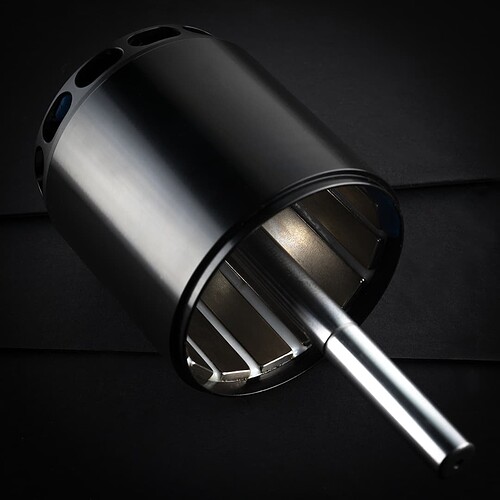 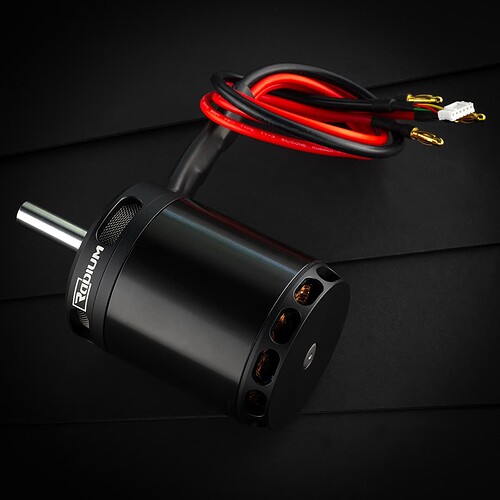 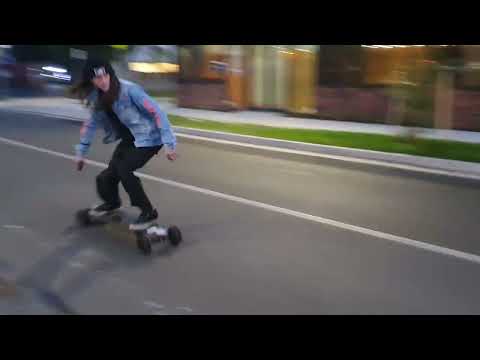 One question, at 300Kv how is the torque? Are the motors in those videos 300Kv? If so that’s quite a claim and I hope these are quite the motors.

Any chance of a 125kv winding?

I know Reacher has a version in this kv, and it makes sense not to have it up as an offering for esk8 use. I’m limited in how much gear reduction I can get in a one wheel project. Even lower kv would probably be better.

Can’t adjust gear ratio on the fly and most gear drives are limited in the gear ratios they can achieve.

Pretty neat motors you got there. Any idea on shipping time?

I can attest to the abuse that these motors are seeing

You definitely can adjust gear ratio on the fly.

But the overwhelming vast majority of people do not need to adjust gear ratio on the fly.

At this (non-preorder) price point, I’m interested to see how they compare with the Hoyt St. 6361 motors, which are within $6 of each other. They seem to share a lot of similarities, like premium build quality and active cooling.

within $6 of each other.

Hey Kevin/Frank/Geoff, not sure why our website didn’t change to USD for you, but the Hoyt St motors appear to be $325 each, and our motors in USD are about $240 each. Also the active cooling feature of the original motors theirs is based off appears to be removed to help cope with the harsh esk8 environment. No doubt they appear to have a great motor if you need smaller form factor and lighter weight.

One question, at 300Kv how is the torque? Are the motors in those videos 300Kv?

The motors in the slowmo video are 300kv, and in the last clip of the youtube video. The first two clips with Dylan riding in the youtube vid are 245kv.

I’m testing 300kv as an experiment to see what problems come about as you increase in rpm. But in terms of torque there is of course more than 245 or 205kv. If you gear down a high kv motor you will get actually much more torque than with a lower kv motor. This is one of the awesome things about these motors, they don’t rattle themselves apart at higher rpm so you can get more power from a smaller package. At 300kv I think is pushing it though because a lot of heat is generated just from the eddy current losses. I just like the tie fighter noise

Any chance of a 125kv winding?

Ok sure, if you can’t get any more gear reduction then I can understand the need for 125kv. I’ll try get some for this batch

In case you were wondering how much power you can feed these: Welcome to torque twist

Ah unfortunate. Someone wake me up when we have 20k rpm motors so I can run 300kv motors at 16s and have a monstrous amount of torque.

Would these be a consideration for a strictly off-road mountainboard? Should I be concerned about the open design of the motors? That’s where I’m hesitating.

I have a customer that rides his only off-road, the motors are performing perfectly. 1:4 173kv you can likely upgrade the bearings and get 20k rpm, but I don’t know if other parts of the motor will be effected at that point.

I’m running them at 15k with no load but realistically they dont ever see much more than 12k in use. The reason reacher will have recommended 12k is due to the iron losses. It looks like diminishing returns by this point due to the heat generated. The bearings themselves are good to over 20k rpm, but the motors also aren’t really supported or balanced enough for much above 15k rpm where vibration can become quite an issue on an outrunner of this size and length.