I have no idea what that means but you can get button head, prefer socket head if its possible to use it

The sockets heads stick out from the holes so my belts is against them. I need an Amazon buying freak to send me a link to what they use that is as bullet proof as jbweld…hmm… @b264 what do you use?

You need Wera Hex Plus wrenches.

Pictures and nothing else! 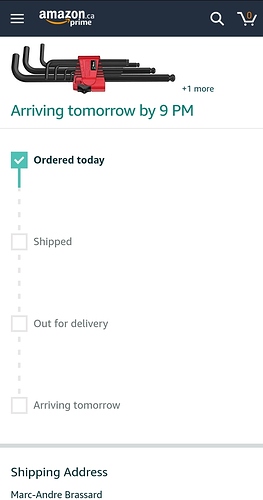 They work great. As for alternatives to full socket head, you can sometimes get “low head” socket head screws - same dimensions except height, and the hex is a bit shallower. Sill preferable to button head with a smaller hex IMO, especially with Wera wrenches.

@MysticalDork Any good Amazon links to those? 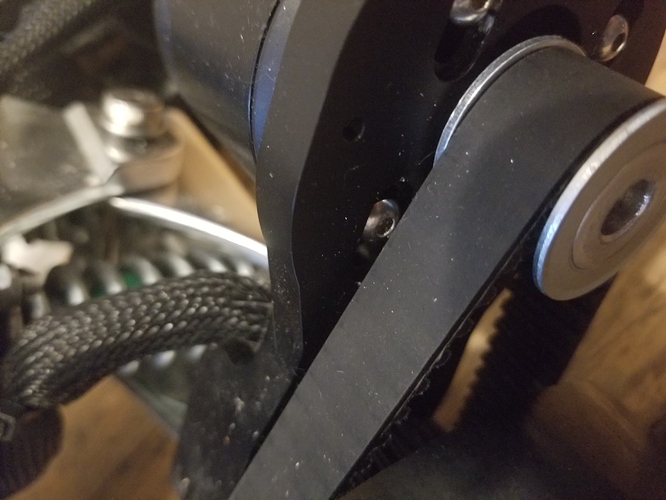 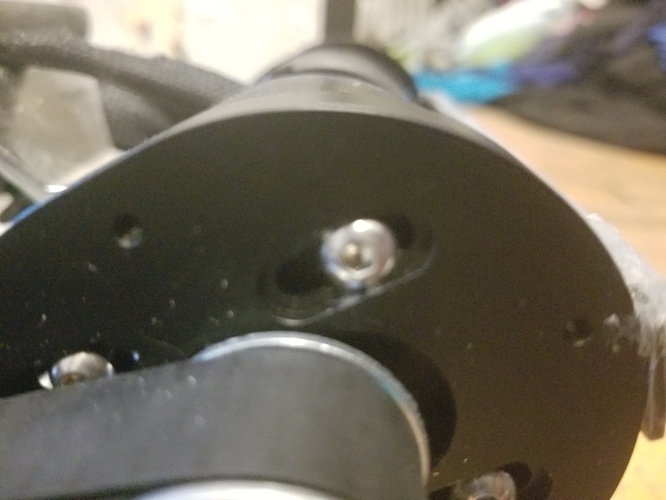 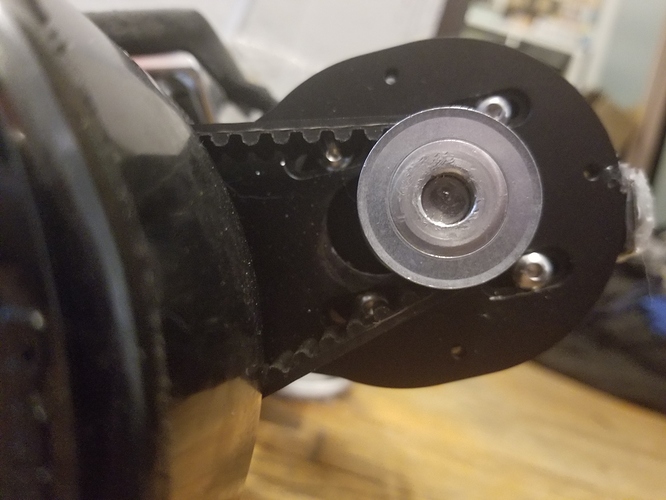 The vesc recirculates the excess current back through the motor, while dissipating as little as possible internally. Most of the heat is dissipated in the phase wires and the windings of the motor.

The vesc never intentionally generates heat - it’s either supplying current to the motor, regenerating current from the motor, or recirculating current inside the motor. With the power levels we operate at if the vesc converted even 50% of it into heat, it would melt into an incandescent puddle in about thirty seconds. It’s very efficient.

Once the maximum battery current is reached, the vesc starts recirculating the extra motor current back on itself. This is a gross oversimplification though - there’s three phase wires, twelve mosfets and three current shunts, and the two wires to the battery. Via some very fast and clever math and switching, the vesc can:
A: determine the position, direction and speed of the motor, and thus its ability to generate voltage/current.
B: calculate the exact speed and order in which to switch the mosfets in order to generate a particular braking current, while
C: also converting some or all of that three-phase AC current into DC to feed to the battery.

All in real time, under changing conditions. All without locking up and landing you on your face, or accidentally frying itself with the kilowatts of power flowing through its puny circuits.

Yeah, I had a 6p for about three years, but it finally succumbed to the dreaded Nexus Boot-Loop of Death.

Unfortunately low head socket cap screws are kind of a niche item, so Amazon doesn’t have any good options. You might try McMaster if you’re in the US, or Accu.co.uk in the UK.

I’m in neither XD I’m the cousin country (canada)

lol you’re on your own then XD

Another idea if you’re stuck with button head/stainless is to go with a torx drive rather than hex - FAR less likely to strip. I’ve never stripped a torx, but I have twisted the heads right off of torx screws before.

Looking on McMaster, the absolute best possible no-expense-spared option would be metric A286 high-strength stainless torx button-head screws. Nearly as strong as class 12.9, corrosion resistant, and torx for absolute strip-proof-ness. Unforunately they’re like $3.5 a piece.

Are there any pneumatic wheels that’ll fit a Caliber II truck?

Bear in mind that just because the wheel will fit, that does not guarentee that your whole drivetrain will. You may run into space limitations trying to fit two motors and two drivetrains (gearboxes, pulleys, etc) on a regular Caliber II truck, much less having clearance to avoid wheelbite.

Guys. Can someone confirm whether on a canbus setup, The slave vesc ppm settings have absolutely no bearing at all and both vescs follow the master ppm settings?

I bought an bestech bms for a side project. Didn’t pay attention to the “max continuous charging current” that is 5A…
So my brakes would be weak af… Can I override this value since it’s just charging for a short period under braking? 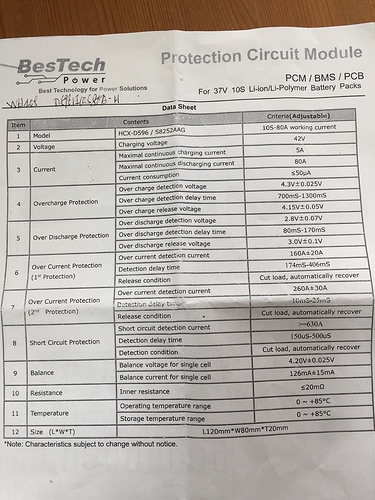 Can somebody recommend good gloves with Wrist guards?

Quick question, I just checked out the Enertion Unity app. It doesn´t mention anywhere the vesc tool where it is a derivative from. How can that be???