I’m thinking of a cruiser board with the Meepo hubs and a 12s battery, do you guys think the motors will be able to run with the 12s? I don’t wanna run it with a 10s as my other build is a 12s and I don’t wanna have the risk of mixing up the chargers and crying next to a dead battery

Technically yes. I tested the Wowgo hubs on 12s

No heat problems or anything?

Then I’ll have to still buy a marker

No heat problems or anything?

Can’t say. To clarify, i hooked them up to a 12s battery and tested if they even work. Got about 5km/h more out of it. Otherwise can’t say for sure since i still use the 10s hobbywing esc with them.

I had meepos on a 12s board…(whispers…theyre actually pretty OK for what they are, surprisingly good!) they certainly have enough power at 12s, no heat issues or any issues at all other than thin thane

Pics or it never happened

A shame they increased the pricing on the sleeves

Is completly untrue in my opinion, the hubs were getting so hot the 100mm than was chipping off. They were run on a meepo for 3-400 miles no issues, 50 miles into 12S with admittedly mugh higher amps than stock and they were chipping.

Honestly they’ll still be fine in 10S. That kinda speed is to much for a cruiser imo.

Here’s a pic of the build and random ride log. 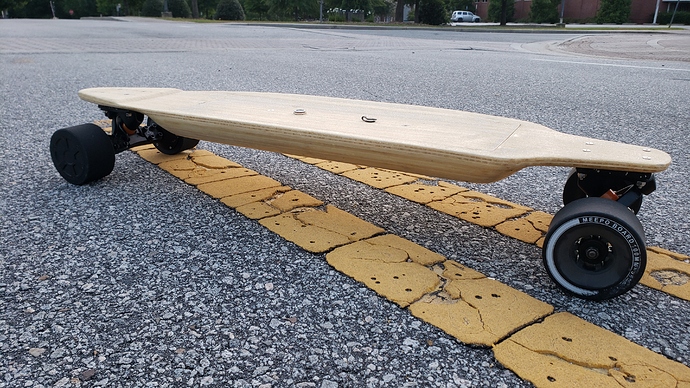 They are nice. They were my first hubs at 12s. Nice torque and decent speed. Go for it!

Is completly untrue in my opinion, the hubs were getting so hot the 100mm than was chipping off. They were run on a meepo for 3-400 miles no issues, 50 miles into 12S with admittedly mugh higher amps than stock and they were chipping.

What motor amps were you running?

If I’m not mistaken, I used to run 40a per side and genuinely never had any problems, and that was more than powerful enough on them!

The way to handle this is not a sticker due to lowest common denominator thinking.

Ps. Put a sticker on if you like it 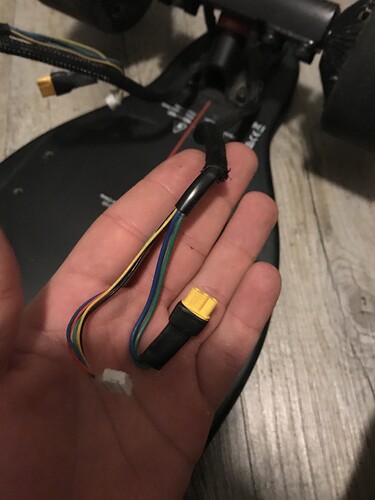 Do you guys think the mr30 connector is enough for 12s or am I better off going with 4/5.5mm bullet connectors?
Edit: 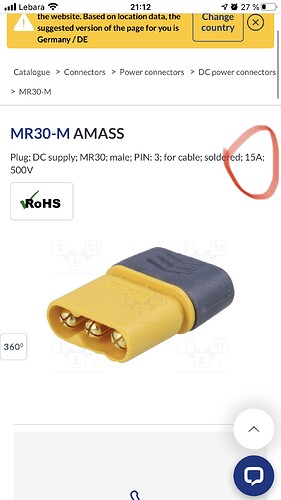 mr30s can do 30A to a motor np since it’s AC. going 12S shouldn’t have much effect since you should keep the amps the same.