Emailed a long time ago. He didn’t answer

Want for a ebike/ Moto project. 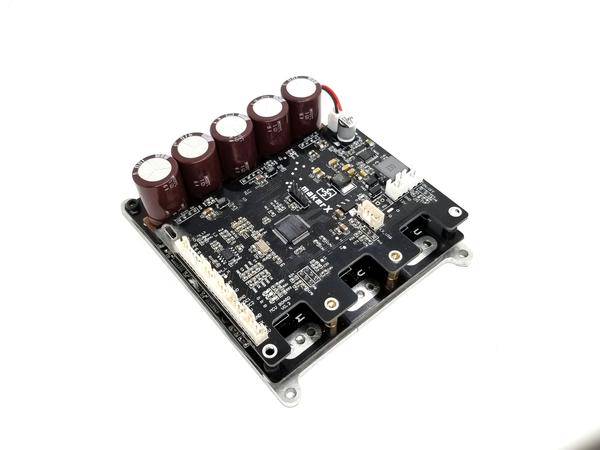 Dono, but i see some non branded Enertion Crossover Wheels there.

This is the Maker X guy.

Prompt communication isn’t really their selling point or strong point for that matter. There have definitely been some people that have run the MakerX standard sizes and several others that have tested the stronger ones but imo it is still a pretty untested product.

Someone else might offer other opinions, but the feeling I have gotten overall is that they are decent, but don’t run them over their voltage / amp limits

@YUTW123 blink twice if somebody is holding u hostage

I offered him to test the 100V VESC. He first agreed to send me one, then he wanted me to pay for it. So there is nobody here which tested the 100V version. Just read about communication problems and long shipping times so far.

Looks dope but seeing the caps do not run them above 21s / 88v if you grab some… It’s easy to market an ESC at its components max rating instead of its actual functional rating, it will blow at 100v I believe…

@YUTW123 feel free to demonstrate otherwise, it will be good news!

Edit : Pure assumption, but if the caps are 100v I guess same goes for FETs and gate drivers too right?

Both wasn’t the case with my order. Not the 100V vescs, but shipping was quick and I got an answer to all my additional questions. Not directly on the first day, but that’s also not what people always need to expect. 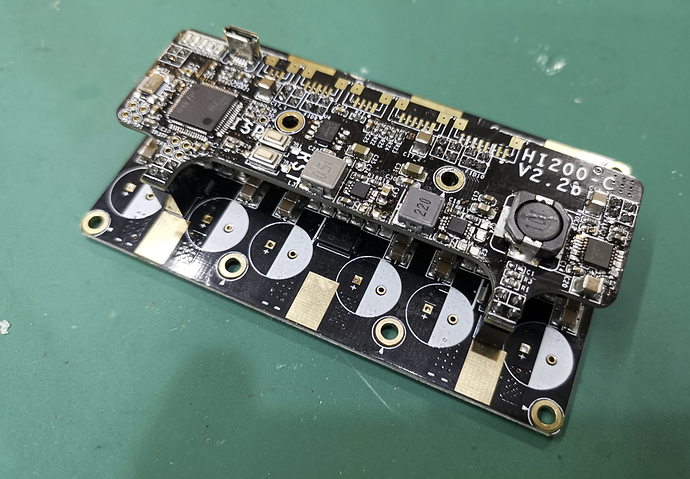 just seems like running 16s on a @Trampa esc is a better bargain for now, even if you have to run it at a higher current. folks are already using it, and it’s reasonably priced. 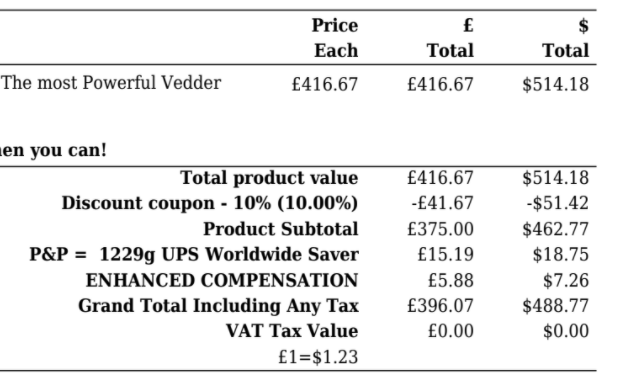 What motors can it support?

The inductance and internal resistance of the motor have a range.
Beyond this range will not work.

@YUTW123 Is it because it doesn’t have adjustable voltage and current sensors like the Vesc 75/300? Does it just have trouble with low inductance motors?

We don’t want to have unnecessary after-sales. We suspend shipment of 100v 200a indefinitely. Until it can work stably.

I’m going to be testing shortly. When he sends me the 24s version