Alright folks, Lin here back at it again with another build.

But Lin, aren’t esk8s and other PEV banned in Singapore? Yes, and I am losing sanity to other things in life and other bruh moments so I have to build stuff to get my mind off things. Here goes. This build will be heavily inspired by @Static and his Evo build.

So why the name Athena? This build will have two big chrome motors as rockets, and one of the rockets launched in the US was named Athena, and it was launched on the year I was born

I got my hands on a used Eboosted enclosure so I had to strip it down and clean it up, and fiberglass over the existing holes.

Got it sanded down, and will paint it soon

And for the deck. As we all know, 39 Evos are not on the shelves anymore, so I had to get hold of one, luckily @Bobby had one and came thru. Don’t ask me about what happened with the deck, all I can do is give it new life.

More to come soon. But here’s what I have already! Thanks @xsynatic for coming thru

I had a pair of BN 184mms and test fit it, it fits surprisingly snug, definitely because it was CNCed.

Also, got these from the Secret Santa, will be putting these to good use. You know who you are <3

so much unobtainium in one build? hot damn

That’s the plan! Aesthetic wise i’m not sure what to go for yet. This will be built for the track race, because that’s one of the only places i can use it, besides riding around the park connectors at midnight like an outlaw.

i dont know about other parts of the board, but u gotta have red motors to go with them spiral bevel GD

silver is alright i guess, but red is faster u know that

Alright folks, Lin here back at it again with another build.

Always have your seatbelt on, always.

That deck was the first of my 4 evos. So many mistakes made smh… it was just sitting around and not being used. I hopped on the chance to send it to @Linny and see what that genius was gonna with it!!!

I’m excited to see what you do with those drives. Part of me really wanted to go with some 100mm+ inrunners out the back

Drives are still holding up though

if you find something better to replace these let me know: 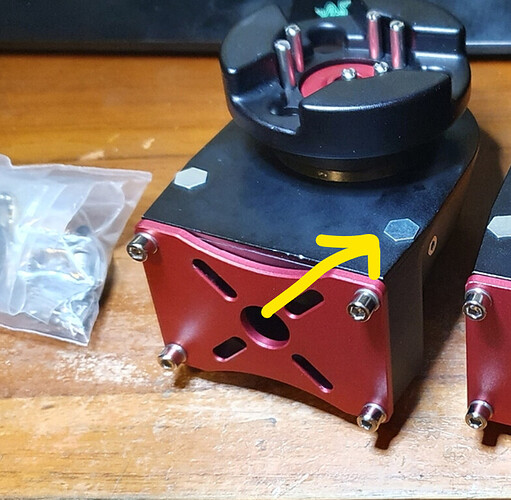 All sanded smooth, and holes are filled

Fiberglass time, lathered a layer of resin, and laid one layer of cloth. Will repeat on the bottom once this cures, then it’s time to sand it down and round all the edges, ready for paint

Fiberglass trimmed, all sanded and edges are rounded. Here comes the magic

Tadah, primer goes on now. I’m kinda out of paint colors, and am still indecisive on what color scheme to go for. The trucks will be black, motors will be chrome, and a couple pieces on the Bevel gear drive are red…

stripes with black, silver and red? probably need a visual mockup to see if they even fit together 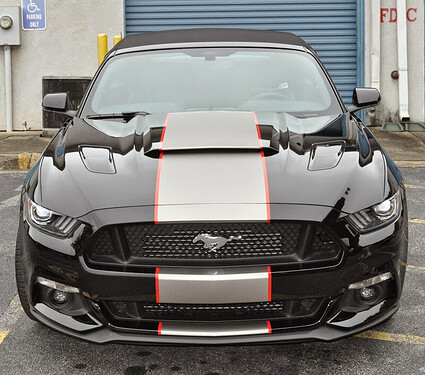 That looks pretty good actually, I might try that on the deck. Should I guys?

kinda out of paint colors, and am still indecisive on what color scheme to go for

You’re seriously out of green?

I’m interested where you go from here, love your builds!

Probably need a poll, but it’s ur build, so ur call

My mind and body is telling me green, what kind of green?