I did something dumb and my charger went POOF FML what I do?

Well I done did my first POOF EVENT! Here’s the sequence of events and I’d like to know what happened and if this charger is garbage or not. 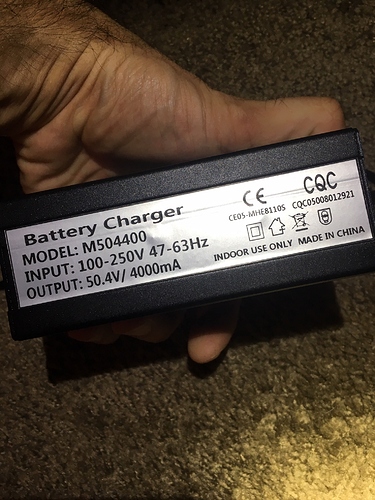 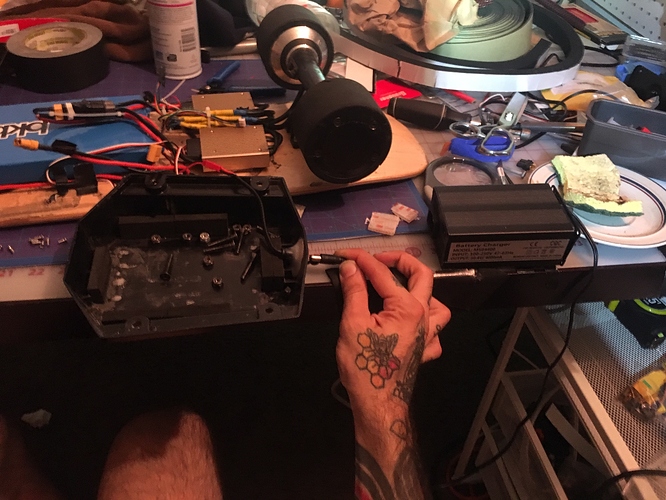 Wellp, clearly something about that 10s charging port wasn’t compatible with that 12s charger…Is this charger garbage? How can I find the damage and what exactly did I do? Thanks ya’ll. Fuckin nOOb night. On the plus side my battery is fine!

Your red Jst connector is plugged in backwards, possitive to negative. I made the same mistake one time

well fml. So what exactly happened, electricity wise, when I did that? And is this charger Toast McGhost?

It caused a short, can you pull apart that connector? It might have melted shut

Flip the jst connector and make sure its plugged in correctly. Not sure if you should try again after that tho, maybe someone else will be able to chime in

I’m mostly just trying to solve the charger issue now - like figure out if it’s salvageable. Because rn the charger doesn’t work, which is seperate from the jst issue 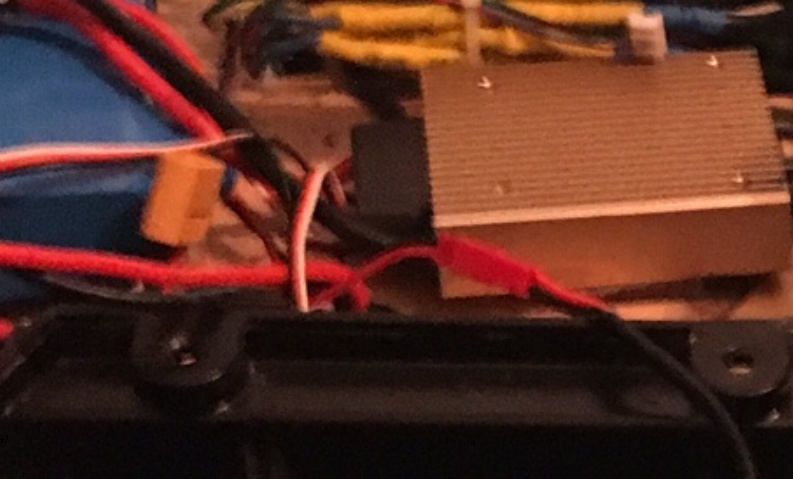 Did you match red/red and black/black? Looks like it shorted.

yeah i definitely did not as in i shorted it. Can the charger be fixed do you know or is it toast?

Hard to say, do you have a continuity tester?

i do. I’ll start probing around but I’m not sure what the best spots to test are? Pretty nOOb with electricity stuff =/

Disconnect the jst connector and disconnect your charger from wall outlet. Then plug your charger back into the 2.5mm charging port and test for continuity between possitive and negative in the jst connector. This will tell you if the charger is shorted on the inside. MAKE SURE YOU DO THIS WITH THE CHARGER UNPLUGGED FROM THE WALL

wait but I don’t care about that JST connector, it’s seperate from the charging unit itself. The JST is connected to the charging PORT. The charger is independent of that. Does that make sense?

Ah yes it appears someone came in your charger.

the most half assed potting attempt.

My laptop actually has some mad coil wine I should squirt some up in there.

Yes, but it’s very hard to test for a short using the 2.5mm connector that goes to the charger. The jst extension will simply make it easier to test I’m not familiar with how the negative and positive are separated on that round connector.

yeah i’m just imagining the person on the assembly line who’s job that was. they didn’t do too bad…

alright ill give this a go