The pictures are out and I had several pm’s, so here it goes. 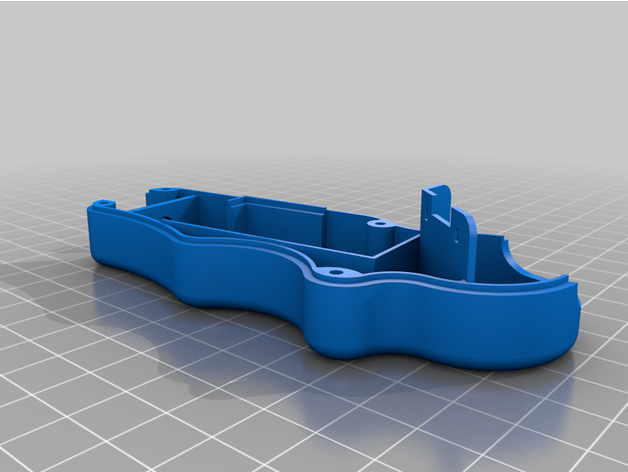 Chubby - thumb control mod for the mini remote by DSC101

Update 04.19.20 The files were updated with smaller bores for the bolts. Enjoy This is the Chubby mini remote mod. If you like the reliability of the mini but would rather have a thumb control, this is for you. The latest discussion is on esk8 news:...

It’s a direct descendant of the Fish Hook, but it’s doesn’t have any hook, so I stayed with the fish theme.
As any name it’s fluid so feel free to suggest alternatives.

The goal here was to improve the former design, and make it as compact as possible while still being convenient to operate.
I didn’t like the potentiometer in the mini - it’s flimsy and repacking it is a pain. Also in Fish hook it was suspended between two halves and they needed to be aligned in order to move freely.

So I decided to look for better pot and I’ve found this.
The substitute is direct, the mini uses 5k pots as well.

This one is built much better with enclosed spring, I will take one apart and show comparison in the near future.

Today I assembled the first unit and got to ride. There were some issues with the assembly so the files are not available for now. Instead of the how-to post I’ll be doing a blog post about all the fuckups

Nothing serious though, will be solved.

Riding:
**I didn’t change any settings when going from the mini. Not even a rebind, took it apart and used the internals.

All the curves are squeezed naturally, feels very good in hand.
It’s more sensitive, the mushy feeling of start of motion is gone.
It has more throw, I can do hills that I couldn’t with the mini. (Same remote)

Overall I’m happy with the mod, the files will be available once everything is fixed.

Any questions are welcome,
Dani 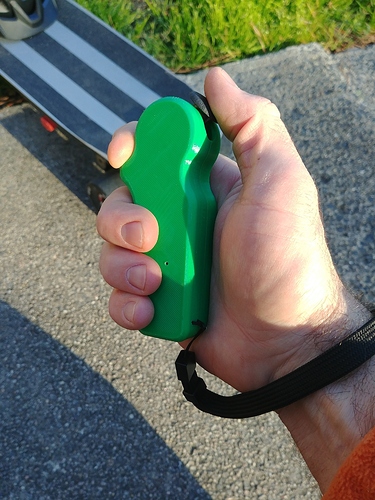 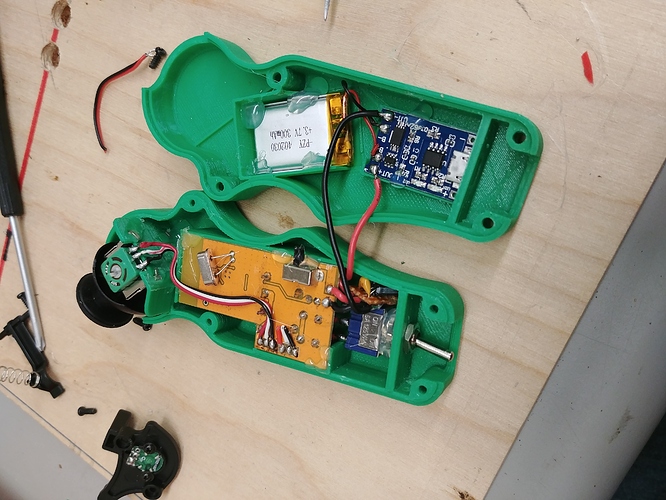 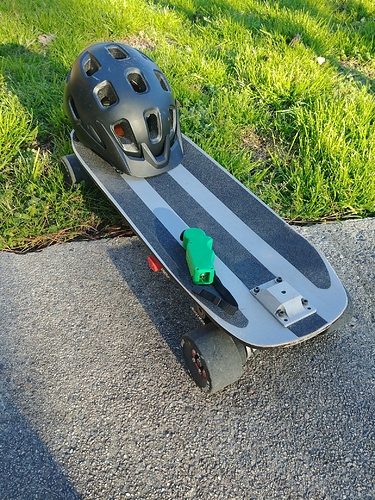 I noticed you put a decent switch on there as well… noice. 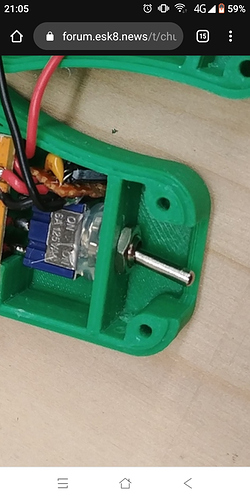 @iamasalmon
I hesitate more and more when switching between thumb and trigger for my fast boards. I used to be thumb wheel, ride or die. Now, I’m squarely on team snowflake, “triggered”.

Am I the only guy who goes both ways… with remotes…?

I also am favourable of both ways… just not dual trigger

Dual trigger ftw! Would be using a maytech dual trigger if I bought one during the sales

mine lasted one ride. Then I sold it

haha, funny thing, I have no problem using both hands, just could not get comfortable with the trigger (had the GT2B and a mini)

Looking great, i’ll probably try this mod once you share the files.

Is this remote friendly with gloves?

Another good one @dani!

Is the BOM much different from the fish hook? I think this would be more comfortable for me at least.

I wanna convert my fish hook to this soon!

That’s the main reason I did it.
Couldn’t fit gloves into the mini trigger

You don’t need the bearing, on the other hand the new pot is needed.
The reg remains the same and the big switch is different

I wanna Hoyt puck for my current build but I’m also cheap and I love my mini remotes.

With the GT2B or Mini. I use two fingers to control the trigger, gives more control and won’t accidentally accelerate when going over bumps 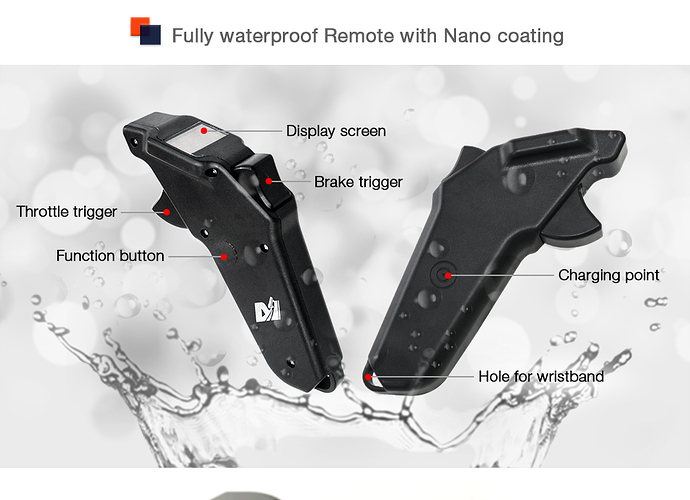 Looking forward to it, possible to upgrade the pot? Thoughts about machining the case out of hardwood?